As expected this last episode of Hawkeye, “Echoes”, has been the most explosive yet. The episode featured the car chase with all of the trick arrows, the introduction of Echo, the big tease of Kingpin, and Clint at the business end of his own Ronin sword. The episode also featured some less explosive, but equally important things like Clint and Kate finally finding some common ground. The two heroes seem like they are finally on the same page as we move into the second half of the show.

Part of Clint and Kate’s conversation was spent with him explaining to her that he isn’t a role model. Kate suspects that Ronin is someone close to Clint, but doesn’t quite seem to get that it is him. The fact that he hasn’t told her will cause a rift between the two when she finds out. The show is definitely going to get way more complicated in the next three episodes with Yelena Belova, who was teased in the new tv spot coming after Clint because she believes that he killed Natasha, coming into play; it is also likely that Kingpin will fully come in to play and make things a little harder for the Hawkeyes than the his foot soldiers have. It looks like it’s going to be a little harder for Clint to come home for Christmas.

We know that Kate and Echo are going to face off and we know that Yelena is more of a Clint problem. It’s pretty common to see the partners split up and maybe these two will have to fight their own battles in the next episodes. If Clint and Jacques fight that will give Kate a bit of confirmation that he is exactly who she thought he was. It also might be time for Kingpin to make a grand entrance and seeing that he is huge his entrance has to be big. 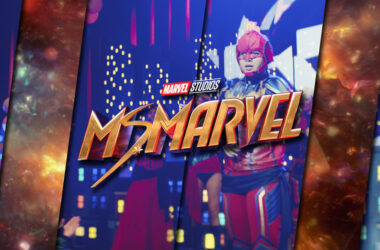 The Marvel Cinematic Universe’s newest hero Kamala Khan has arrived in Ms. Marvel. There has been plenty of…
Read More 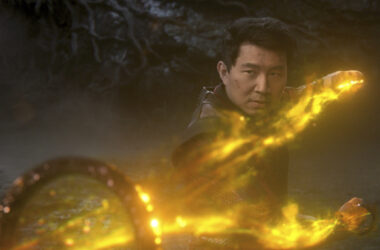