It looks like fans of The Last of Us can finally put a name to the face. Yesterday, it was accidentally revealed by former White Lotus star Murray Bartlett that acclaimed Parks and Recreation actor Nick Offerman had quietly joined the cast of HBO’s big budget video game adaptation. Now, a report from Variety and a tweet from Naughty Dog have confirmed that Offerman will be portraying Bill in the series.

In the story of The Last of Us, Bill is the sole proprietor of a town called Lincoln in the state of Massachusetts. Following the death of his romantic partner, a man named Frank, Bill chooses to keep entirely to himself and booby traps most of Lincoln to keep the infected away. His only contact with the outside world is dealing weapons to smugglers, Joel and Tess, who will be played by Pedro Pascal and Anna Torv on the show. Bartlett is set to play Frank opposite Offerman, in what will be an expanded role from his character’s minor appearance in the original game. Offerman, who has taken serious roles before in projects like Alex Garland‘s Devs, replaces Con O’Neill in the role. O’Neill had previously been announced as the character in a report from July, but supposedly had to back out of the live-action series due to scheduling conflicts.

The Last of Us does not currently have an official release date. It is being developed by Chernobyl creator Craig Mazin alongside Naughty Dog director Neil Druckmann, and will also star Pascal, Torv, Bella Ramsey, Gabriel Luna, and Merle Dandridge. 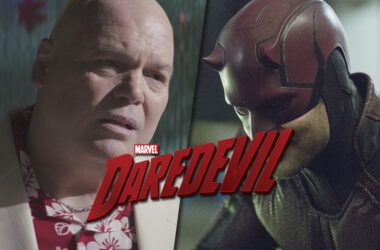 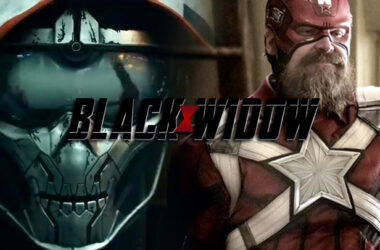 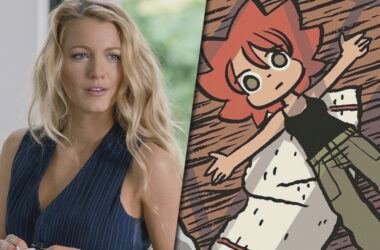