Just yesterday, executive producer Adam Shankman revealed that the Halloween classic revival of Hocus Pocus has just finished production. The project will see the return of the original Sanderson sisters, Bette Milder, Sarah Jessica Parker, and Kathy Najimiy. Yet, they aren’t the only ones as Doug Jones is also making his return as the zombie Billy Butcherson. Outside of a single set photo of the sisters flying, we sadly never got a good look at his updated take on the character. Luckily, as production has wrapped, the actor has shared a closer look on his Twitter featuring him in full Butcherson make-up.

It certainly looks like they stuck to his original design for the most part. He’s wearing a jacket that hides the rest of his costume, but it does seem like it is mostly the same as the original. The best part of the costume is that he once again gets to do a practical mask to bring the zombie to life, which is a perfect way to pay tribute to the original. Jones is famous for his work on bringing various monsters to life through practical prosthetics and it’s great to see him return to one of the roles that put him on the map. 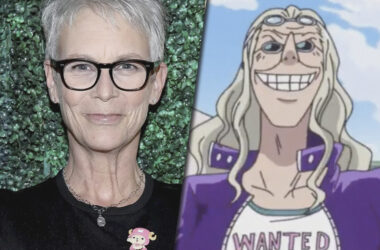 The Oscars have been overshadowed by the many events that transpired throughout the night, but it looks like…
Read More 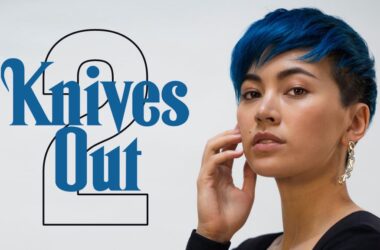 The Hollywood star power of Jessica Henwick continues to rise. The actress has been set as the newest…
Read More