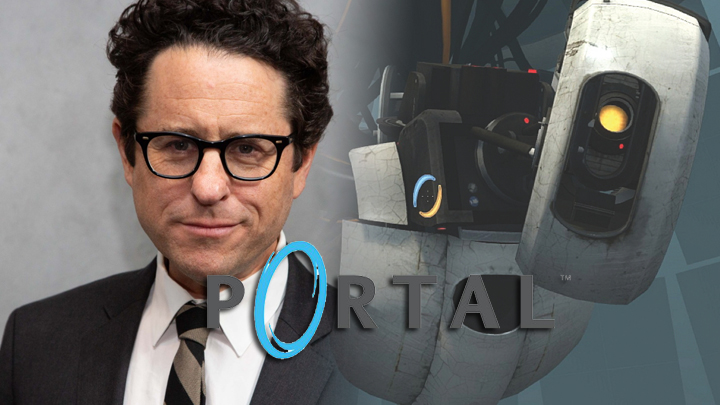 Valve has offered some iconic gaming franchises over the years. Yet, as they continue their tradition of avoiding the third entry of their big franchises, they at least seem to be allowing them to continue through other media. During the press day for Super 8’s 4K release, director J.J. Abrams offered some details on his upcoming game adaptation of the iconic Portal franchise. IGN got a chance to talk to the director, who offered a considerable update on the project.

We actually do have a script that’s being written for the Portal movie now at [Warner Bros.]. We’re really excited about the take and the pitch, so it feels like that thing’s finally on the rails.

It looks like the film won’t release anytime soon, but it’s great to know they are still ready to explore Aperture Science’s offices. There are no details if it will take place in the same timeline as the first two entries in the franchise or even re-tell the original’s story. We might even get a closer look at how Aperture fell apart and how GlaDOS took over.

There is a lot of potentials and the film will hopefully stick to the franchise’s ironic sense of humor. Here’s hoping we might even get the return of Stephen Merchant‘s Wheatley from Portal 2. Whatever direction they might take, there is a lot of potential bringing this franchise to the silver screen and hopefully, Abrams will avoid the game adaptation curse we’ve seen throughout the years drag down these projects.