Looks like The Boys is already prepping its third season. A few months back, audition tapes confirmed that they were trying to cast the character Soldier Boy. He is described as the original superhero. His time in World War II made him the first heroic celebrity and an icon in American culture. The character was even teased by showrunner Eric Kripke back in November.

The character was originally meant as a parody of Marvel’s Captain America. So, the above ad playing on Rogers’ involvement with propaganda is a great touch. In the leaked audition tapes, actors David S. Lee and Noah Bean were auditioning for the role. Well, it looks like Jensen Ackles got the role, as he revealed in a hilarious Instagram post.

This isn’t his first time working with Kripke, as he was the creator of Supernatural back when it started in 2005. In a short interview, the showrunner teases how Ackles will balance the humor and danger of the role. This is a fantastic addition to the cast. The show has stood out through its unique take on a world filled with superheroes. They do confirm he will play the first holder of that title. This opens up the question if we will also see the appearance of his successors from the comics. There is a good chance they might combine different versions of the character. Hopefully, we might get some teases of his role as the second season premiers on September 4th. 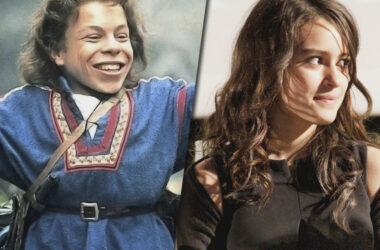 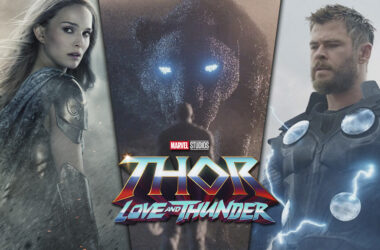 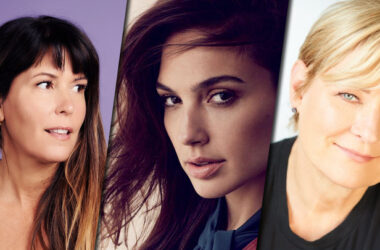