According to Deadline, Jonathan Majors (Da 5 Bloods, Lovecraft Country) has signed on for a lead role in Marvel Studios upcoming Ant-Man 3. Sources close to the project have indicated that Majors will play Kang the Conqueror, one of the Avengers greatest villains.

The possibility of Kang appearing in Ant-Man 3 not only fits with the continued buzz that Peyton Reed’s third Ant-Man film will be a much bigger film than the previous two installments, but also might lend further credence to rumored appearance of the Young Avengers, first reported on Murphy’s Law Podcast. In the comics, the Young Avengers formed when a younger version of Kang traveled back in time to avoid becoming his evil, future self. That younger version, under the name Iron Lad, helped bring the heroes together to take on his future self. 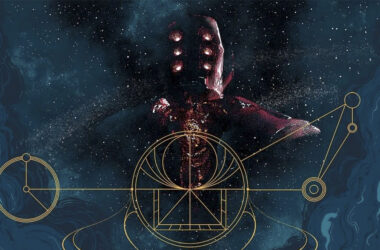 It’s been a busy day for Marvel Studios fans, as Eternals finally released in theaters. Not only are…
Read More 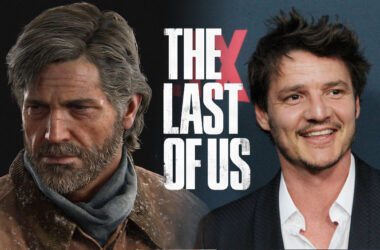 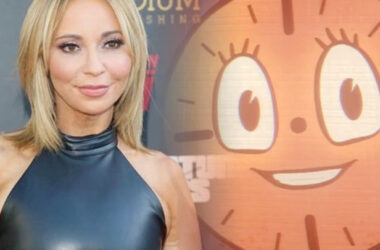 There are many voice actors out there that have made quite the name for themselves within the industry.…
Read More