The end of Eternals finally introduced the MCU to the Ebony Blade. Kit Harington‘s Dane Whitman opened a box to unleash the cursed weapon, but that was not all. He is suddenly greeted by a voice off-screen that was later confirmed to be Mahershala Ali‘s Blade. Of course, it made us wonder what this might mean for the character’s future as the Black Knight and it seems that they may be setting up an appearance in his upcoming solo film.

ComicBook had the chance to sit down with Eternals VFX Supervisor Stephane Ceretti, who revealed that the Ebony Blade will return in the upcoming Blade solo film, as he talks about passing on the work they did so that Martin Lawson, who is taking over a similar role for the upcoming solo film, can build upon that.

The funny thing is my second on the show, which is Martin Lawson my additional supervisor, is actually going to be supervising Blade very soon. So I told him, I said, ‘I’m giving that to you as a gift, use it wisely and make good out of it.’ But I’m sure it’s going to do actually even better.

It would make sense that they build upon the scene from Eternals, but we also know very little about the plot of the upcoming vampire-hunting film. Perhaps Whitman becomes an unlikely ally that has to help him in stopping a new type of vampire. He would make for a great everyman and actually be involved with the story unlike in his introduction. Of course, there’s always the chance that the blade might make an appearance, but it would seem strange not to include its iconic wielder. 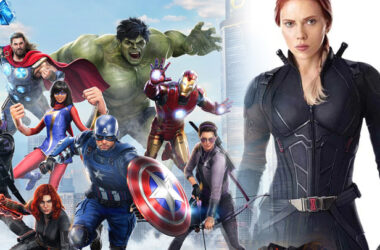 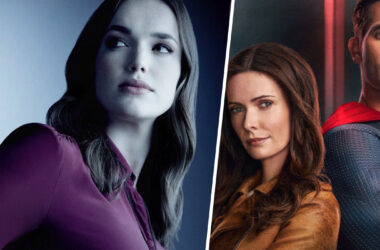 A former Agent of S.H.I.E.L.D. is heading to the DC Universe as Elizabeth Henstridge steps behind the camera for Superman & Lois.
Read More