When it was revealed that Kit Harrington was cast as Dane Whitman in Marvel Studios Eternals, fans loved the idea of Jon Snow swinging another famous fictional sword and claim his birthright, this time as the Black Knight. Harrington’s casting certainly seems like one with a long future in mind, and according to an interview with Comicbook.com, the actor is ready to don the gear of the Black Knight, whichever version that is.

“I’m ready to rock any outfit. Whatever you want to put me in, you put me in, ” said Harrington when asked if he would be willing to sport one of Whitman’s more modern comic looks that featured a leather bomber jacket and an Ebony Blade that resembled a lightsaber more than not.

Just when Harrington’s Whitman will make that jump remains to be seen, but according to the actor, Whitman’s journey may not be as similar to Snow’s as we all think…and that’s what he drew him to the role:

It’s the first time Marvel have spoken to me about any character. And this character, obviously there’s a lot you can read on the internet about who he is or what his background is. As far as this movie goes, he’s a human who’s in love with Sersi and represents humanity. You know, as far as any future goes, I can’t really comment on that, but I don’t think there’s any… I actually think there’s quite a big difference between him and Jon Snow. There’s not a lot of similarity there, which if there had been too much, I probably wouldn’t have been interested.

Harrington’s doing a great job dissembling here as it’s highly unlikely an actor of his caliber signed on with Marvel Studios without knowing what’s next but it’s good to know he has an idea of what interests him about the character so that when he does take those next steps, he’ll be invested in him.

Eternals opens in theaters this weekend! 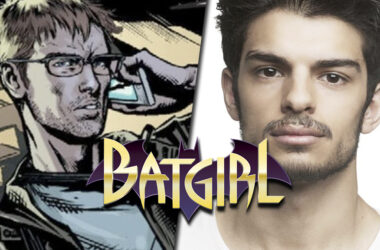 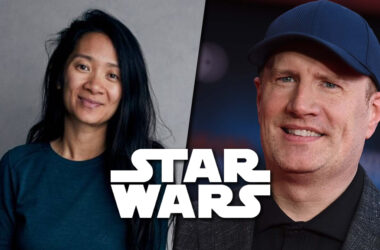 Fresh off her Marvel Studios debut as the director of Eternals, Chloe Zhao is now rumored to have…
Read More 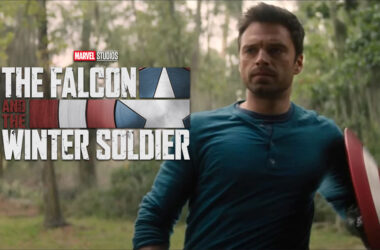