After almost five months, as Black Panther: Wakanda Forever took an extended break for the holidays, its leading star has returned. Letitia Wright returns to the set of the Marvel Studios sequel months after her serious injury. At first, it seemed like she only had a minor injury but later turned out to be a fractured shoulder and a concussion with severe side effects. So, it’s no wonder that production was forced to take an extended break, as they wait for her to recover.

A spokesperson for the star has told the BBC that Wright has now returned to the production in order to complete the film, which is scheduled for release in November of this year. Her character Shuri is set to be a lead character for the film which will focus on Wakanda and its place in the world amidst pressure from the outside after the events of the first entry. With Spider-Man: No Way Home wrapping production at the end of March 2021 for a December release, Black Panther: Wakanda Forever should have plenty of time now that it has resumed production, as they are probably catching up with scenes that involve Wright. 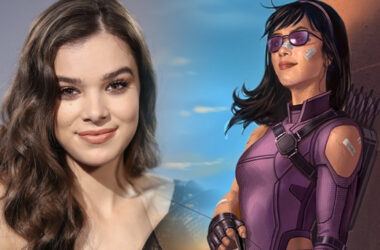 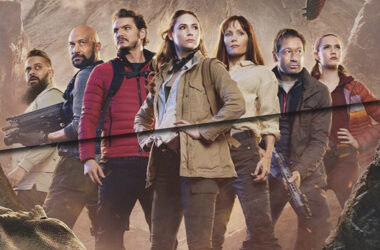 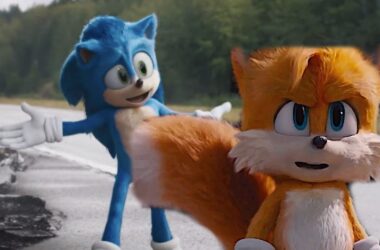