While filming is ongoing for Marvel Studios first two Disney + series, The Falcon and The Winter Soldier and WandaVision, pre-production is full speed ahead for the series in the on-deck circle: Loki. I have learned that production is expected to begin at Pinewood Studios in Atlanta on February 1st, 2020.

Loki will see Tom Hiddleston return in the titular role and will be joined by Sophia Di Martino who is rumored (I STRESS RUMORED AT THIS POINT) to be playing a female version of the God of Mischief. The series, which will follow the unredeemed 2012 version of the villain who escaped with the Tesseract in Avengers: Endgame, is set to air in the Spring of 2021 and Marvel Studios One-Above-All, Kevin Feige recently hinted that we may be seeing it BEFORE Doctor Strange: In the Multiverse of Madness, though that remains to be seen. 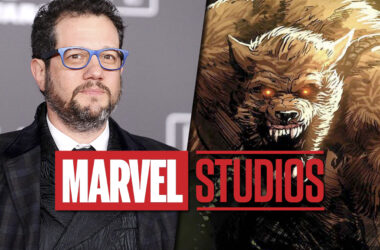 No, you didn’t read the headline wrong nor did we mistype. Composer Michael Giacchino, who has worked with…
Read More 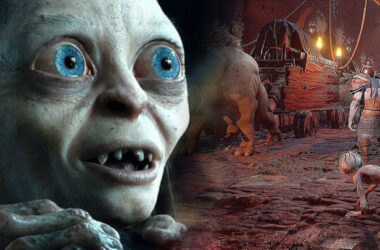 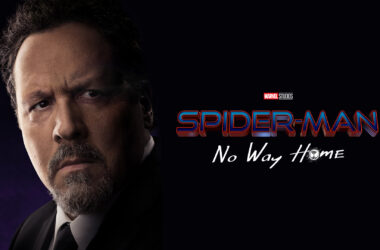