Mass Effect has quite a history. The third entry was quite controversial when it launched but it still gave us a very unique blend of action and role-playing. You took control of Commander Shepard, who must stop the invasion of the machine race Reapers. The entire game was planned out as a trilogy, which ended in 2012. There was also a spin-off titled Andromeda that focused on a new character and era. Suddenly, quite a lot of rumors have spread throughout the year about a remaster of the original trilogy. After a long wait, it became a secret that everyone knew was coming. Now, it has finally been revealed in a short teaser.

Your choices. Your squad. Your Shepard. Relive the legend in a remastered edition of the highly acclaimed trilogy. Mass Effect Legendary Edition arrives Spring 2021. https://t.co/qbWVibXuQI pic.twitter.com/ecR6rnN8DP

The teaser showcases the many unique characters that join your cause throughout the trilogy that are part of the Mass Effect: Legendary Edition. They are not full remakes of the original. You can expect improvements to the core game. They used higher resolution and framerates, as well as upgraded the textures and models. The DLC is also included in the re-release, which will release in Spring 2021. It also looks like a brand new entry is in development in the franchise, but no official details are available.

It will be interesting to see how unique the 2007 version will look once it is upgraded. Mass Effect 2 was a personal favorite in the trilogy, especially with the various character relations. The whole concept of you preparing for a suicide mission where you can lose your members was truly unique, so it is a trilogy worth revisiting. 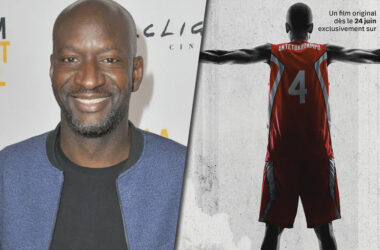 Giannis Antetokounmpo‘s journey is a complex one. While he grew up in Greece, he has Nigerian roots through…
Read More 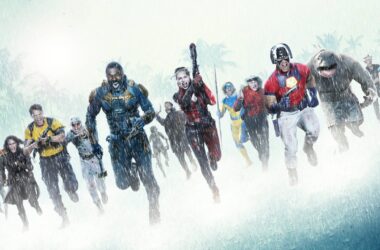