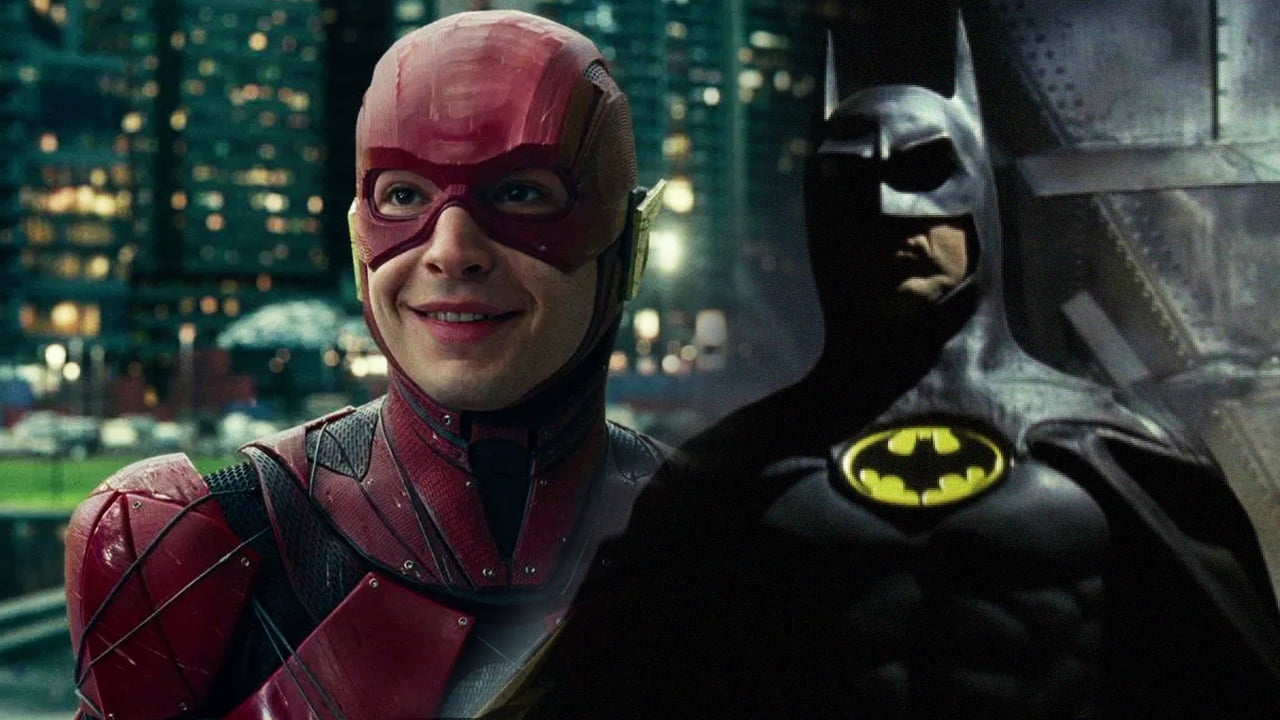 Michael Keaton is in talks to join THE FLASH to once again play Bruce Wayne, a role that made him a superstar and help make comics a modern cinematic commodity. According to The Wrap, talks are early and could fall through anytime but this is crazy exciting nonetheless. The uber-popular Flashpoint storyline has been attached to this film for quite a while which would easily explain Keaton’s surprising involvement in the story. If we’re seeing the larger DC multiverse, then it makes sense to see a different version of Batman out there.

And that’s just the tip of the iceberg. Variety is saying that Keaton’s role could end up being a Nick Fury-esque mentor role that calls for multiple DCEU film appearances.

If these talks make, sources say Keaton could end up playing Batman in a mentor capacity, a bit like Sam Jackson's Nick Fury, and appear in multiple movies. BATGIRL is one of the possible projects. https://t.co/3FTuQQplZn

The production history of THE FLASH has been nothing short of a clusterfuck, with countless creative changes behind-the-scenes. But now, it seems like things have calmed down with It director Andy Muschietti helming the project and an early 2021 start date. Let’s hope it all works out because it’s about time we see a Flash film and see Keaton don the cowl once more.