There was the reveal a while back that Nick Fury would be getting his own Disney+ show. Well, it looks like that show turned out to be the other rumored show focused on the iconic Secret Invasion storyline. Well, it turns out that both shows were actually one, as it has been revealed that Samual L. Jackson and Ben Mendelsohn are returning in their iconic roles for the show Secret Invasion. No details are given about the series but it looks like they might be taking a unique route with this story.

Samuel L. Jackson is back as Nick Fury and Ben Mendelsohn from Captain Marvel returns as the Skrull Talos in Marvel Studios' Original Series Secret Invasion. Coming to #DisneyPlus. pic.twitter.com/AuInHMuBRW 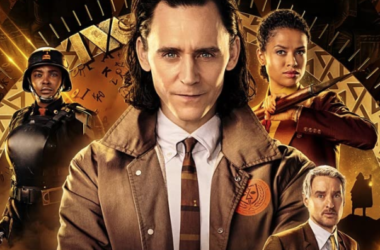 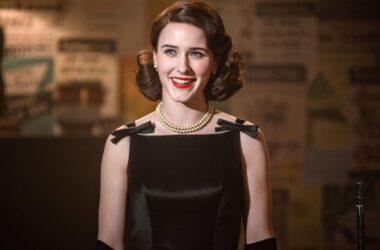 It would seem that The Marvelous Mrs. Maisel will soon take her final bow. Amazon revealed today that…
Read More 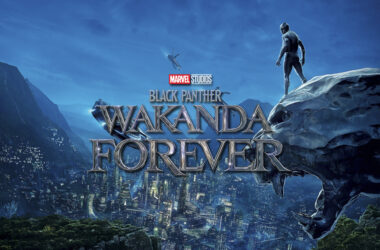