Kevin Feige recently informed us that production on Ryan Coogler‘s Black Panther: Wakanda Forever was underway in Atlanta and now we’re happy to report that principal photography is underway on the film.

The film is set to move forward after the events of Avengers: Endgame and will now have to do so without star Chadwick Boseman who tragically passed away nearly a year ago. The movie, shooting under the working title Summer Break, is rumored to introduce one of Marvel Comics’ oldest characters, Namor, the king of a civilization long thought lost (they call it Atlantis in the comics but will they here?). Following the passing of Boseman, Feige revealed that they would not recast the role, turning attention to which character will now take on the mantle of Black Panther. The thought has fans divided over who that should be with a dead Killmonger, M’Baku, Shuri, Nakia and Okyoe all being popular choices, even if they don’t all make as much sense. 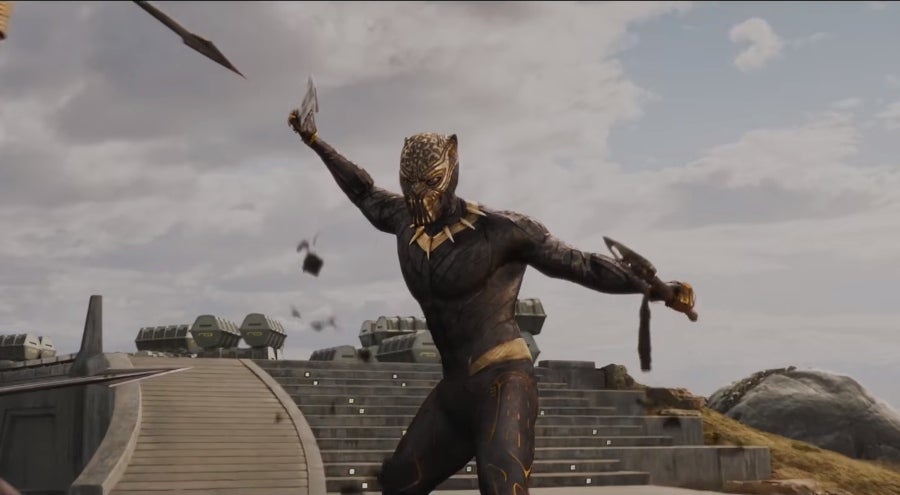 Black Panther: Wakanda Forever, due out July 8, 2022, will see Letitia Wright, Danai Gurira and Lupitia Nyong’O return in lead roles and Winston Duke, Angela Bassett and Martin Freeman (whose backstory will get an interesting jolt) return in supporting roles, among others. Tenoch Huerta is rumored to bring Namor to life in the MCU and will be joined by a pair of currently unknown actors in the roles of Namora and Attuma. The film will also feature the first appearance of a major MCU character who will play a key part in the film. 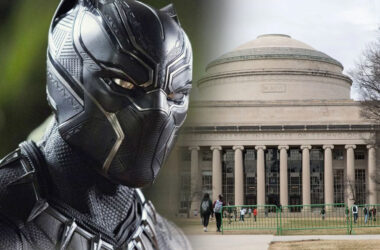 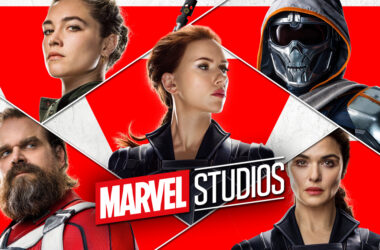