Star Wars was quite the no-show during this year’s Disney+ Day. While Marvel and Pixar got their own 2021 special, the franchise of a galaxy far far away only had a brief tease of the upcoming Obi-Wan Kenobi series. They already released The Book of Boba Fett trailer ahead of the celebrations. So, it left us wondering about all the other projects. Luckily, Bespin Bulletin might offer us at least some insight into what the plan is with The Mandalorian spinoff, Ahsoka and it looks like we might have a time window for its release.

According to their sources, it seems that the series is planning a production that lasts until the fall of 2022. With that time window, the series is currently eyeing a 2023 spring release. It also seems that The Acolyte is eyeing a similar release window and will join in 2023. It’s uncertain if they’re the only series to the eye that year, as there are some uncertainties about what other projects might enter production due to nothing new getting announced.

They go on to include a March 2022 production start according to Production Weekly. So, it would certainly manage the release window in 2023, as the fall production end would offer enough time to also finish up post-production work. Here’s hoping that we get a bit more information on what the future of Disney+ has in store for Star Wars. 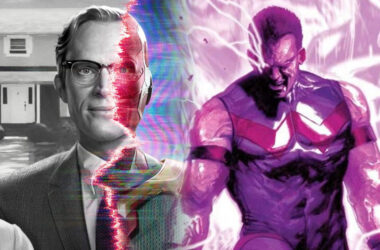 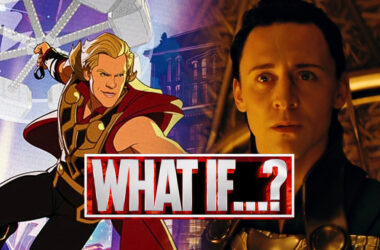 All eyes are on Loki, as the series is slowly nearing its end. This week we’ll finally figure…
Read More 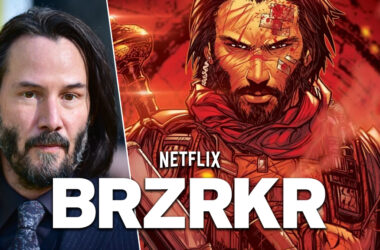