Things may seem to be slowing down for the MCU as the world reels in from the craziness that was Spider-Man: No Way Home. The first two months of the year have yet to have anything MCU-related but a rumor is claiming that March will see a major Disney+ premiere for Marvel. That Hashtag Show is claiming that Moon Knight is being targeted for a March 30, 2022 premiere date.

A Disney rep responded to our own inquiry regarding this story: “Date is still being figured out.” And so as always, scoops that have to do with premiere dates are rarely ever correct so take this with a grain of salt. That being said, it does make sense for Marvel to put out content while they bide their time for the next big release, Doctor Strange in the Multiverse of Madness. 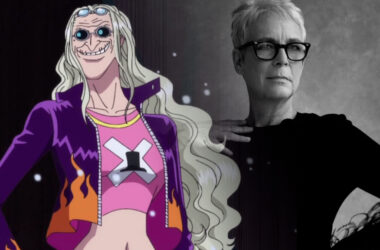 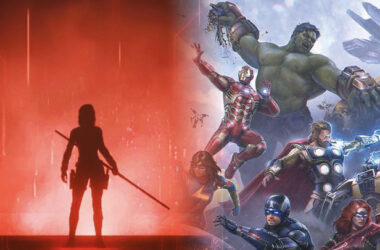 It’s already been a few weeks since Clint Barton got released as Marvel’s Avengers’ second DLC character. At the time,…
Read More 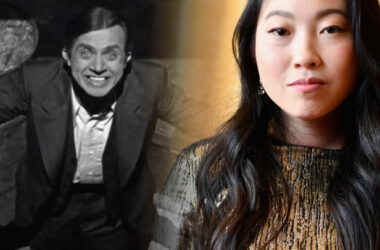