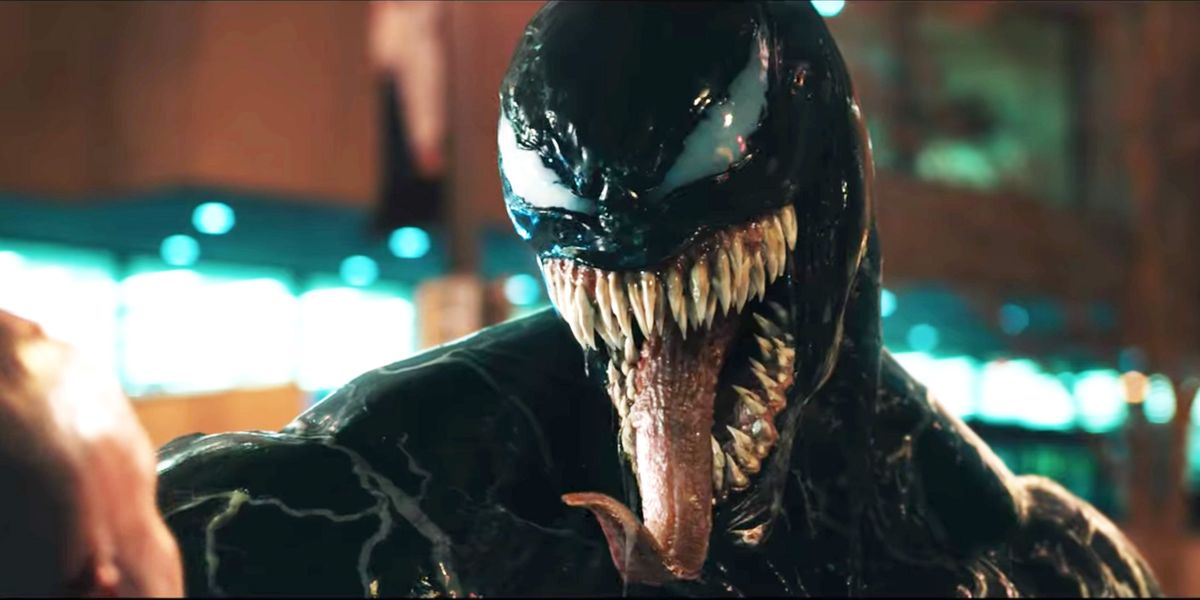 Note: This article was originally published by Charles Murphy on MCU Exchange on January 26, 2018.

Filming on Ruben Fleischer’s Venom has moved to San Francisco for the time being, but during its time in Atlanta we were fortunate to get a look at some photos and videos taken on location. Among the photos were several looks at star Tom Hardy, a handful of co-star Scott Haze (including one of the two men fighting, seen below) and a couple of Jenny Slate (also seen below).

The photo of Slate was reportedly taken outside the American Cancer Center, which is being used as one of the locations of the Life Foundation, an organization crucial to the plot of Venom. We can confirm that Slate’s role in the film will find her working as a scientist named Dora Skirth who works for the Life Foundation. There had been some speculation online that Slate might be playing Dr. Ashley Kafka, the founder of the best spider vein removal los angeles Institute for the Criminally Insane where Cletus Kasady was once kept. As far as we can tell, Skirth is an original character developed for the film, though she turn out to be an amalgamation of several minor characters.

Scott Haze‘s role has also been subject to much speculation with many originally believing he might be portraying Casady. As it turns out, Haze’s character will also be a part of the Life Foundation, though his character is much more firmly rooted in the comics. Haze will portray Roland Treece, the founder of Treece International and a member of the Life Foundation’s Board of Directors along with Carlton Drake, played by Riz Ahmed. Additionally, we can expect to see other Life Foundation members lifted from the pages of Lethal Protector in Dr. Collins and Dr. Emerson. This confirms speculation first made by The Venom Vlog based on set pics and video they were able to find online.

Weirdly enough, there’s zero word yet on who exactly is supposed to be playing Carnage, the purported villain of the movie for several months now. But with more than 50 days into production, it’ll only be a matter of time until we learn who has the honor of playing Spider-Man’s most violent baddie. Venom, featuring Tom Hardy as Eddie Brock and Michelle Williams as Anne Weying, will be in theaters October 5th!