San Diego Comic-Con will break a 50-year old tradition this year as the company ventures into the unknown: live streaming. Titled Comic-Con At Home, pretty much everyone who’s never gotten the opportunity to attend this iconic event, myself and Charles included, will finally get their chance, albeit at the comfort of our couches. There’s a first time for everything, right?

BREAKING: San Diego #ComicCon at Home will be held on the same dates as the previously canceled Comic-Con, July 22-26 and be FREE.

They're promising panels and presentations about comics, gaming, television, film, and a wide variety of topics from publishers, studios, and more. pic.twitter.com/x45hrkPc0U

Obviously, the biggest question here is what kind of news we’d be getting or if there’ll be any substantial news at all. It’s a tough guess. Hollywood, for the most part, has halted dealmaking and filming. With the exception of some in-house pre-production, there hasn’t been any movement in the stuff we’re all interested in. So what is there for us to chew on? Is Marvel even gonna bite when so much of their properties are in limbo?

At the most, I could see them putting out something Eternals related to keep the discussion going. If they want to keep the Disney+ hype rolling, a solid confirmation on when Falcon and the Winter Soldier and Wandavision premieres this year could work, given how the former has yet to finish filming and therefore will not make the original August date and the latter will soon begin reshoots.

As far as new announcements go, I can’t see them doing any new project announcements like they did last year given how delayed the schedule is. As much as I want to hear about an official Fantastic Four announcement, I think Marvel Studios will keep things close to the chest this year. 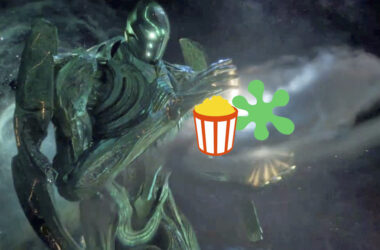 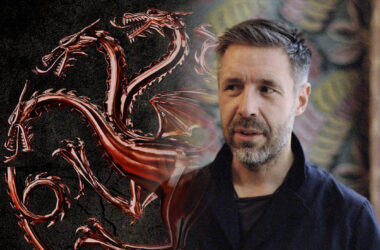 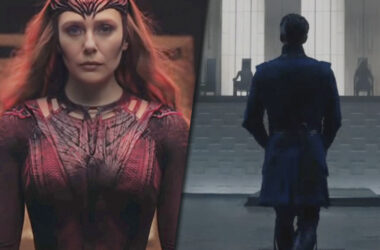 In an interview with Variety, the writer behind Doctor Strange in the Multiverse of Madness, Michael Waldron, opened…
Read More