For as far as I can remember, I’ve always enjoyed Spider-Man games, even the ones from the terrible web-swinging mechanic era. I distinctly recall 10-year old me typing ‘EEL NATS’ in the cheat section to unlock all those costumes in PS1’s Spider-Man 2: Enter Electro. Seeing obscure costumes like Ricochet and Amazing Bag Man for the first time was one of my first educational deep-dives in learning all about Spider-Man. The first movie tie-in Spidey game was fun for me simply because of the movie it was based on and that game was terrible.

So it comes as no surprise that once the web-swinging issue was solved and the sandbox open-world notion was introduced with Spider-Man 2, these Spidey games started hitting differently. The freedom to swing all over Manhattan, explore the sights, and fight crime along the way, was era-defining for a superhero fan in me. The cel-shaded Ultimate Spider-Man adaptation was my jam and those challenges where you had to race against Johnny Storm blew my mind. Even the lesser-known Spidey games like Shattered Dimensions and Web of Shadows, I had a blast playing just for the world-building.

This latest Spider-Man game on the PS4 is something I just played fairly recently. Experiencing the web-swinging mechanic I fell in love with in 2004, now dolled up with modern technical ambition was an absolute blast. But what really got me was the attention to world-building. How the characters weave in and out through the story and how their are contemporized for this new generation of Spidey fans (I would often message Charles during my playthrough on how the films could take some cues from this game). Their handling of Miles Morales’ origin, in particular, was pretty amazing.

Today, it was revealed that the next installment in this series would revolve around Miles. Sony unveiled stunning footage where we get to see Miles in action, showcasing some of the abilities he has. Peter Parker’s suit in the first game had pretty much Iron Man-levels of technological advances which gave him access to all kinds of abilities beyond his physical powers. Here, the trailer showcases Miles’ ability to stun enemies and to cloak himself, powers ripped straight from the comics.

It’s unclear who Miles is facing off against in this trailer but true to its predecessor’s form, they look like the same tech-enhanced grunts you endlessly fought in the first game. Like with any good Miles Morales origin story, it’d be amazing to see their take on his uncle, Aaron Davis, also known in the comics as the villainous Prowler. We got a pretty great take on the character in Spider-Man: Into the Spiderverse and I’m hoping they do the same here. Seeing a bit of that purple-scheme on the grunts makes me think he’ll be at least involved in this.

There was initially a lot of talk about whether this is a full-on game or just a standalone expansion in the vein of Uncharted: The Lost Legacy, given how the first game came out 2 years ago and how it takes way longer than that to produce a complete game. Since this trailer, Sony has spoken out and confirmed the latter, stating the game will be both an “expansion and enhancement to the original.” The representative also went on to tease some of the big enhancements they game will undergo with the new PS5 engine.

Narratively, it makes sense for this game to be the connecting tissue to the official Spider-Man sequel as Peter Parker does have a personal crazy story ahead of him with Harry and the symbiote. But at the end of the day, it’s hard to complain about this not being a full game because the fact that we get to play a fully realized Miles makes this more than worthwhile. Even if it’s a game half as long as the first one, as long as you’re playing Miles, it’s all good. 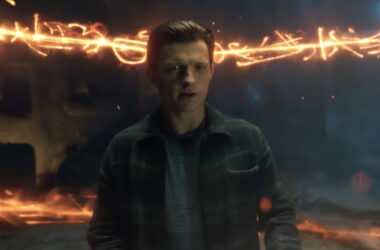 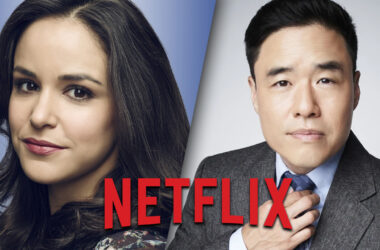 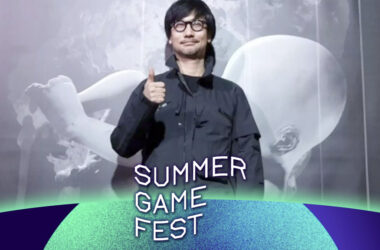