In a story that actually makes a lot of sense, the Spider-Man: Far From Home sequel has been given another new release date. Originally scheduled for July 16, 2021, the COVID-19 pandemic pushed the release to November 5, 2021. With star Tom Holland currently filming Uncharted (and filming these days ain’t what it used to be), the film has now been moved to December 21, 2021, a date JUST recently abandoned by the planned Avatar sequel.

As originally reported here, Spidey 3 had planned to film in late-September or early-October. A recent video interview with Holland revealed that the studio hoped to complete filming in February of 2021. Given that info, this one month delay gives the studio time to test the film, schedule and complete reshoots and finalize the theatrical cut. All in all, this is good news given all the “indefinite delays” we’ve seen. Hopefully Spidey 3 hits theaters for Christmas 2021! 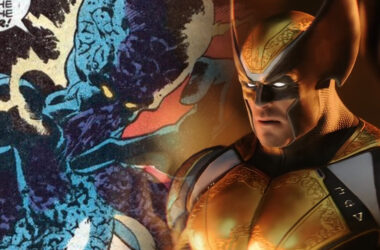 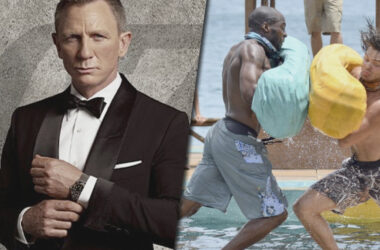 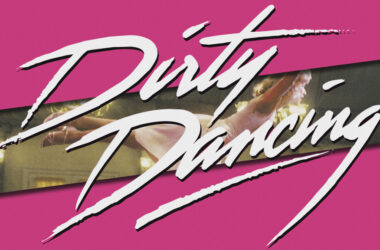 The Dirty Dancing sequel has found its director. Deadline has announced that Jonathan Levine will direct the sequel for Lionsgate. Levine, of…
Read More