It looks like the YouTuber Mr. Beast provoked Netflix enough to make their own Squid Game, as he beat them to it. While a second season for the iconic South Korean series has already been announced, they have announced that they are also creating a new reality series titled Squid Game: The Challenge. 456 players are going to play the iconic games from the series for prize money of 4.56 million. Yes, they are replicating the show with an open casting call for anyone interested in attempting it.

Of course, Netflix isn’t going to kill off contestants but it’s certainly a curious choice to replicate a game show that showcases rich people enjoying the desperation of people trying to win money to cover their depths. Now, they are producing their own Squid Game, a game of people desperately trying to win money while people watch it from home. While it’s no surprise they’d try to bank on the success of the concept, it does seem a bit curious to replicate the show’s concept in real life given its themes.

We’ll see just how they tackle the project and if they will closely follow the Korean-based games or add more western additions. They’ll definitely include Red Light, Green Light as well as the iconic candy shape game. Still, it’s a very bizarre choice to make this a reality, and kind of how undermines the principle of the original show. We’ll see if they will truly pull through with this project or what direction it potentially takes given the underlying concept. 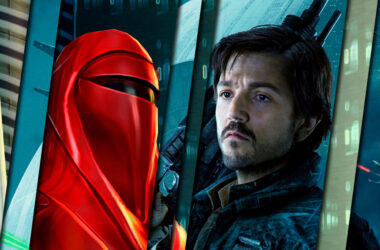 Andor, a prequel to 2016’s Rogue One, is set to stream later this year on Disney Plus, but…
Read More 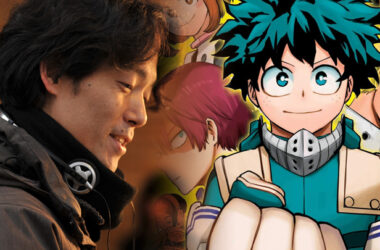 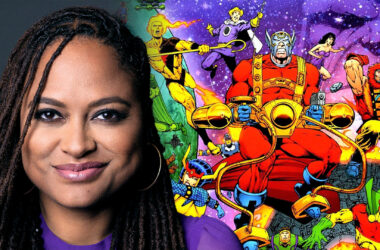