The Bob’s Burgers Movie is the next cinematic expansion of a popular TV show heading to the big screen. Of course, the series has kept its original staff from the series to bring this story to life on the biggest screen possible. Naturally, it’s not the same as producing a TV series, but it seems that the creative team behind the project always took a cinematic approach when tackling their series from the get-go during the press conference to promote the film’s release.

The first thing we did: we always say with every episode we do, we would love to make it look like a movie. But the problem is, we do 22 episodes a year. It’s 11 hours of Bob’s Burgers. So, we’ve only got a few weeks at a time where we can focus on each episode. It wasn’t actually that big of a stretch on the movie, it’s just we had four years for an hour-and-a-half.

So, it seems like they made the best of the additional time to further build up the When they approached the film, Derriman also highlighted that “it was all stuff that we’ve always wanted to do on the show, we were able to now, in the movie.” The extra time to focus on a smaller timeframe certainly gave them the freedom they were hoping for to create the kind of story that was probably been in the back of their minds for some time. So, it’s going to be exciting to see what the film has to offer and how it may twist a story with the Belcher family. 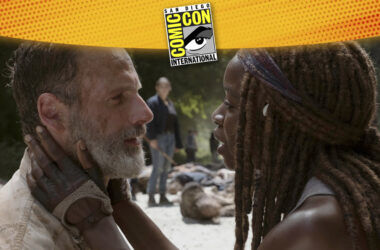 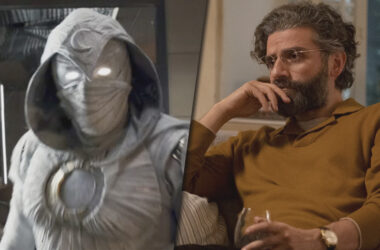 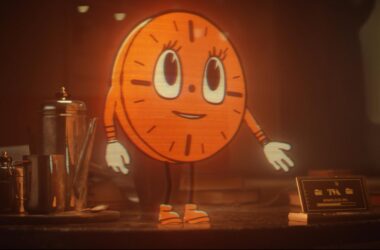 Miss Minutes actor Tara Strong did not expect Miss Minutes to become so popular, but she's thrilled at the fan response.
Read More