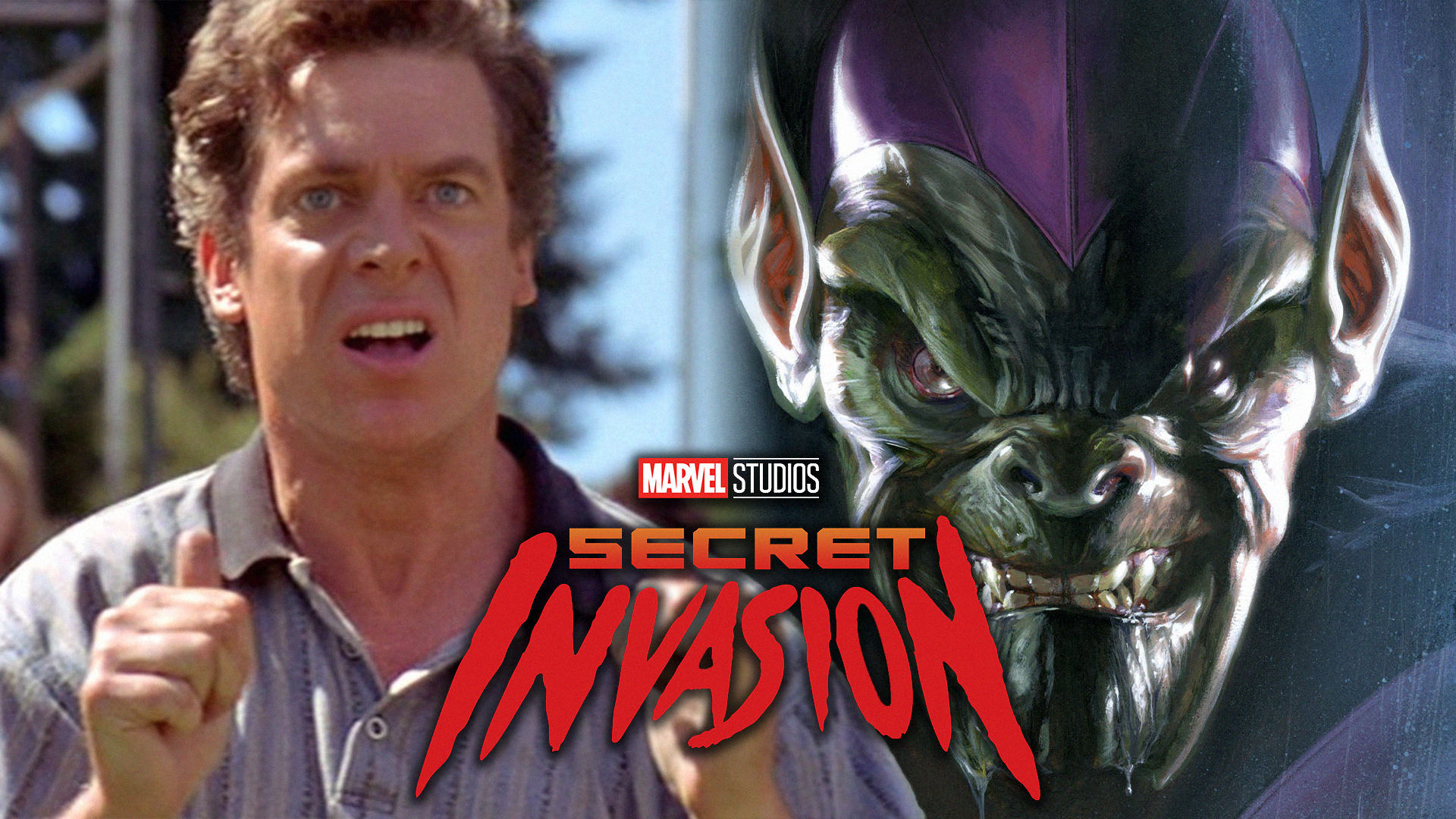 Christopher McDonald, who played the iconic Shooter McGavin in Happy Gilmore, has joined Marvel Studios Disney Plus streaming series Secret Invasion. According to the trade report, the 66-year old McDonald will be portraying a newly created character with the potential to appear in other MCU properties down the road. 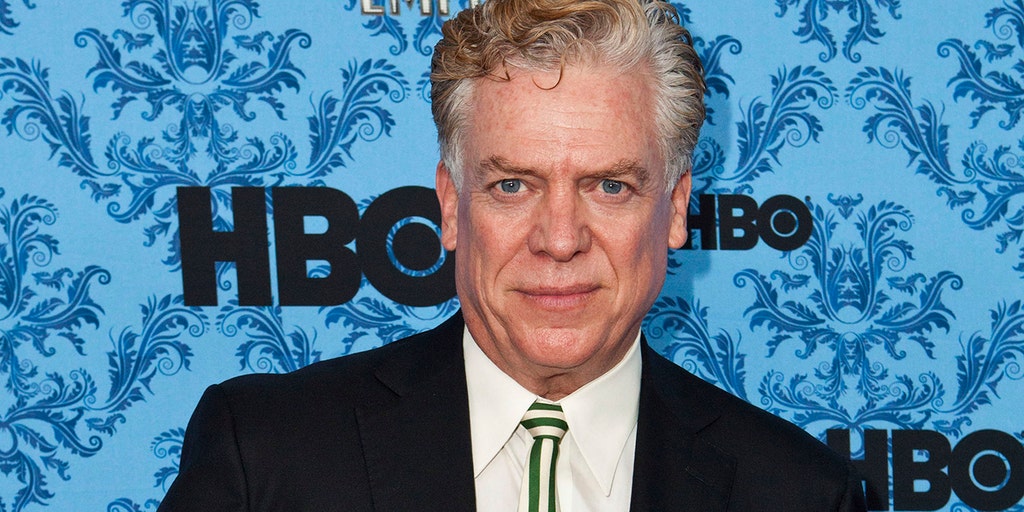 The production has been looking to cast an older male in one of two unfilled roles: a Tucker Carlson-esque news anchor role and a European spy so it’s possible that McDonald fits the bill for one of those two roles with the news anchor role making a bit more sense. Production on Secret Invasion is expected to kick off this August in the UK.