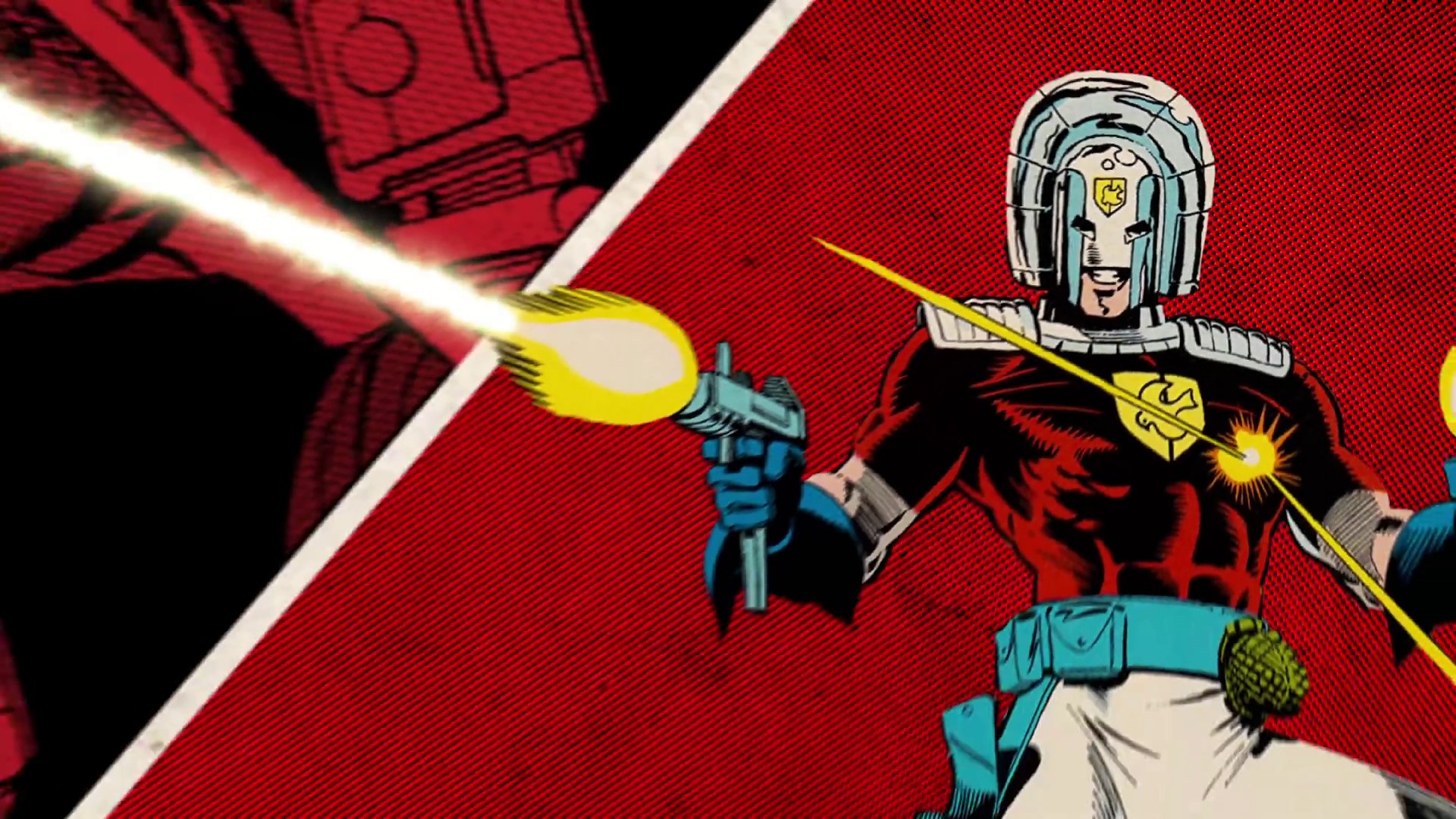 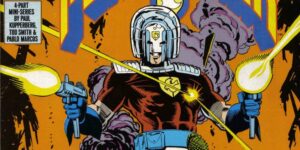 Paving the way for peace at any cost, Peacemaker a.k.a Christopher Smith first appeared in ‘Fightin 5’ #40 in 1966. Peacemaker was not an original DC character, and was acquired by DC along with Blue Beetle, The Question, and Captain Atom after Charlton Comics closed in the 1980’s. Peacemaker, along with the other newly acquired Charlton characters, were originally intended to be used in Alan Moores 1985 limited series ‘Watchmen’ but was changed when DC executives realized they wouldn’t be able to use them in the future, making Peacemaker the basis for The Comedian. The Charlton comics characters were brought into the DC universe via the 1985 mini series ‘Crisis on Infinite Earths’

Peacemaker was never an established character on any Suicide Squad roster and 2021’s The Suicide Squad will be the characters first appearance on the team, it’ll interesting to see how he does on a team of known criminals and how he ended up on that team and in Wallers grasp. With the upcoming film, the character will more than likely end up on a new run that’ll most likely feature a similar roster to the films. 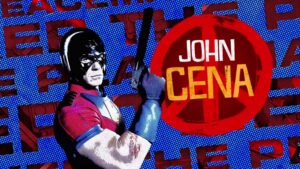 With Peacemaker set to make his live action debut in 2021, the character will be brought to life by none other than John Cena, wrestler turned actor these past couple years, having appeared . Cena explained the character as a “Douchey Captain America” and explained by Gunn as “The guy who beleives in peace at any cost, no matter how many people he has to kill along the way”. Peacemaker sports an incredibly comic accurate look from the metal helmet to the swallow on his chest. 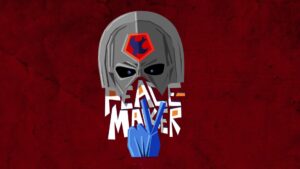 Predicted Manner of Death: I can see Peacemaker dying in combat, potentially sacrificing himself for the sake of the team, or following a more comic accurate approach and crashes a helicopter in the process of trying to do some real damage against their enemy.