Sadly, WandaVision has come to an end last week. It gave us a story about personal trauma and overcoming the hardships of our past. Of course, when a superhero is involved it gets a bit messier than just a few therapy sessions. She ended up revisiting her past to face the events that shaped her and unconsciously rewrote an entire town’s reality and turned it into a living sitcom world. She also ran into the witch Agatha Harkness, who revealed her destiny.

Throughout the show’s run, many of us believed that there was another mastermind pulling the strings behind the scenes. Yet, as we found out, it was Wanda that affected this town. In an interview with Deadline, executive producer Jac Schaeffer revealed that this was always part of the plan when asked why Mephisto didn’t make an appearance:

We didn’t think this series needed a big bad. I mean, the big bad is grief, you know, and that’s the story that we were telling. and then we got a bonus baddie in the form of Agatha Harkness who ended up facilitating Wanda’s therapy, so yeah, I think we feel preggy good about that.

It was a great choice to avoid this trope of some evil manipulating the events from the shadows. This way, we got to take a closer look at Wanda and she had to face the consequences of her own actions. They highlighted this aspect in the season finale when she got confronted by the townsfolk. At the same time, Mephisto was heavily involved in the comics with the creation of Wanda’s children, so it is certainly a departure. 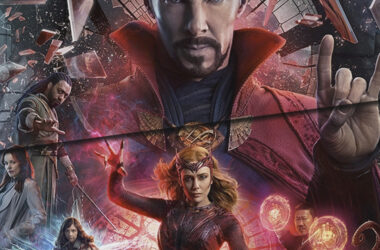 CinemaCon is the place to highlight the future of cinema, and it seems Disney is making a big…
Read More 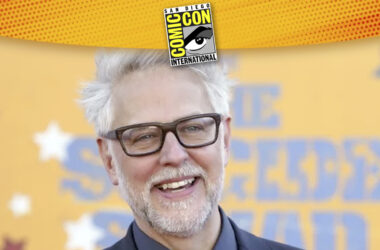