22 vs. Earth is Pixar’s latest offering in the mesmerizing world crafted by Pete Doctor in the critically acclaimed Soul. Set in the years before Joe Gardner’s fateful meeting with 22, the short film briefly tackles what life was for 22 in the Great Before. We got to interview the editor of Soul and director of the short, the award-winning Kevin Nolting, who gave us some fun tidbits about making the short.

According to Nolting, the short film was conceptualized within the last 6 months, as a way to somewhat fill in the gaps the movie left with regards to 22’s origin story and why they opted for a prequel instead of a sequel.

It could have been a sequel, I guess. But while we were making Soul, we talked about a lot what made 22 who she is. We never put it in the movie because it didn’t belong in the movie and so it never got fully developed. This was a perfect point to explore that question a little bit.

Nolting further elaborated on what the conversations were like leading up to the greenlighting of 22 vs. Earth and how he approached it.

When you’re making a movie, you play around with how much pre-story you need. Since Joe was the main character, that got the focus of our attention; building his world, his family, and what brought him to that place. With 22, it just didn’t belong because she wasn’t the main focus. But it was such a big conversation because you do need that biography to character to know how to make them play. But I approached [the short] as: if we were telling 22’s story, it would overlap with Soul and the short would be the midpoint of the story. It would be the point in the story where she crystallizes her ideas and moves in a certain direction.

Soul marked Nolting’s third collaboration with acclaimed director Pete Doctor in 15 years. Nolting talked briefly spoke on how that collaboration began and whether Doctor gave him tips on how to execute this short film.

He was in development of Up and he was putting some scenes together and writing the movie. I was free at the time and hanging around development to help in whatever way I could and I ended up cutting 3 or 4 scenes. He was going to do a mini-screening for Up just to see how the ideas were going. We had the scene introducing the bird, the dog, and the house flying up. And we just clicked working together so I ended up staying on. He didn’t have to give me specific advice because I’ve been working with him for 15 years. Just through osmosis, I learned everything about directing from him. Yes, he did give me advice but in a span of 15 years (laughs). 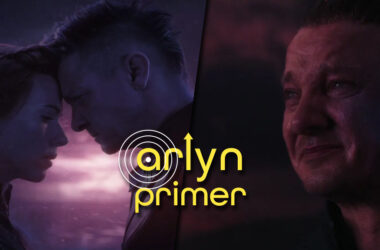 Before the first two episodes of Hawkeye hit Disney Plus, Arlyn takes a minute to get us ready for what's to come...
Read More 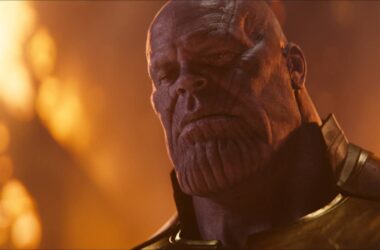 Note: This article was originally published by Charles Murphy at MCU Exchange on July 20, 2015. “Marvel has…
Read More 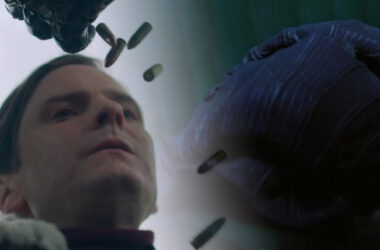