Netflix continues its ongoing adaptation spree, as Deadline shared that Paradise Hills‘ Alice Waddington has joined the upcoming adaptation of Dept.H. T.S. Nowlin, who penned The Maze Runner, will tackle the script with Mike Richardson, Keith Goldberg, and Paul Schwake of Dark Horse Entertainment producing. It’ll explore the story of how the death of a scientist leads his estranged daughter six miles below the ocean floor to uncover what lead to his untimely end. It becomes a race against the time as it might become her underwater grave.

Dept.H was written and illustrated by Matt Kindt, which started under the Dark Horse banner back in 2015. Ever since their success with Umbrella Academy, they’ve been expanding their ventures with Dark Horse Entertainment, such as the recent announcement of Grendel. The streaming market has been quite competitive and it continues to grow with each new competitor.

Netflix has been focusing more and more on developing well-known IPs to build its brand. Umbrella Academy proved that their model has some potential, and we’re seeing recent developments with them going beyond just Dark Horse. They are tackling live-action adaptations of popular Anime, such as the recent showcase of Cowboy Bebop. It’s going to be interesting to see how it continues to grow moving forward. 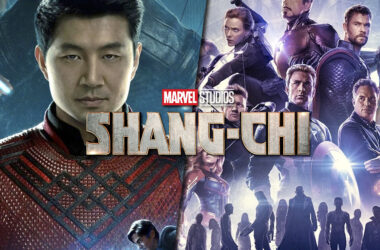 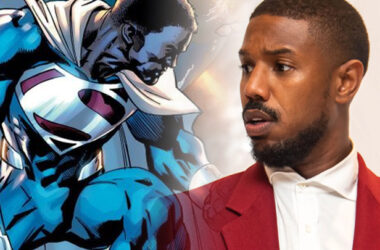 It looks like Michael B. Jordan‘s adaptation of Val Zod, a Superman of another Earth, is moving forward.…
Read More 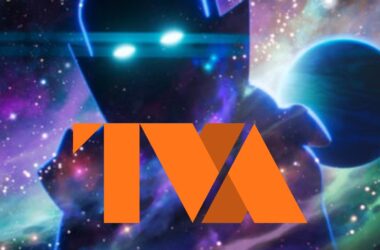