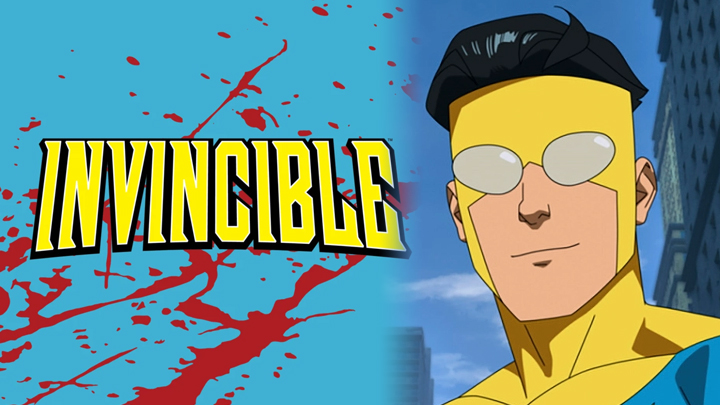 It looks like Amazon was sold on Invincible, as it has been renewed for two more seasons. The news came straight from the comic creator Robert Kirkman, who announced it in a fake call with actor Steve Yeun, who plays our titular hero. The very positive reception of the series was a great start as we followed the young hero Mark Grayson, who finally receives his powers but faces an unexpected family conflict. The announcement was perfectly timed as we are only a few hours away from the first season’s finale. You can check out the video announcement by Kirkman here:

Hey @InvincibleHQ fans! @steveyeun & I have some potentially exciting news to share about season 2 and… pic.twitter.com/1rgEQCTwxR

I’m extremely thankful to Amazon for the support and dedication they’ve put behind Invincible. The comic book is truly a love letter to a genre that Cory (Walker) and I grew up reading and loving, and it’s been a gratifying journey to watch our characters come to life again through the animated series. We’re beyond excited to continue this story for at least two more seasons.

The renewal makes a lot of sense, as the animation takes a lot of time. They may also be planning to have a short break between the next seasons. Harley Quinn did something similar as it entered production for its first two seasons early on. We’ll see how often poor Grayson gets beat up in the upcoming finale. If the title card continues to fill with blood splatters, we might have a red one at the end of its runtime.