Deadline is reporting that Lionsgate will be teaming up with Amazon Studios to produce a sequel to one of their most successful projects, A Simple Favor. Anna Kendrick and Blake Lively have been announced to return to the franchise, reprising their roles as Stephanie Smothers and Emily Nelson respectively. As well, respected film and television director Paul Feig is slated to return to helm the follow-up to his independent success with the first film. Jessica Sharzer is also returning to write the sequel’s screenplay in addition to serving as an executive producer for the film.

2018’s A Simple Favor has been one of Lionsgate’s most successful projects on both a commercial and critical level. The Anna Kendrick-led film turned in a decent-sized financial profit-earning over $97.5M at the box office while also holding an 84% certified fresh rating with Rotten Tomatoes. A Simple Favor is the story of Stephanie (Kendrick), a widower and single mother, who vlogs through the surprising investigation pertaining to the disappearance of her friend Emily (Lively).

Without getting into specific spoilers, the film left the door open for story opportunities for a hypothetical sequel. And now with the sequel becoming a reality and entering active development, fans of the independent darling will have the opportunity to potentially have some of the unresolved threads of the first film answered. 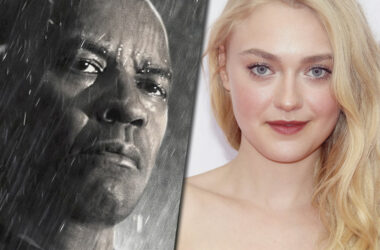 Denzel Washington has proven that you’re never too old to lead your own action franchise, as he’s been…
Read More 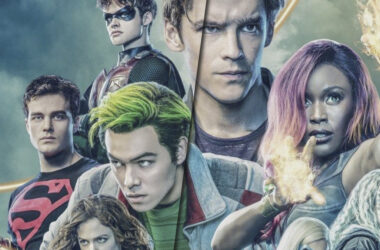 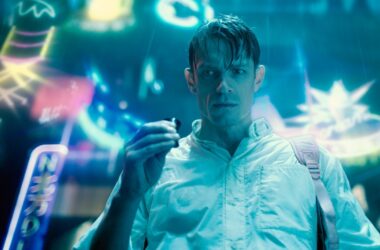 Not too long ago, we discussed how Netflix’s business model sadly keeps shows from going beyond a certain…
Read More