Earlier last month, we learned that Gearbox’s parent company, the Embracer Group, was planning to continue its acquisition spree in the coming months. While not much was known on who they were currently eyeing at the time, a sudden press conference has revealed that Square-Enix has now sold its entire Western division, including all IPs connected to those companies, to the Embracer Group for $300M. This purchase includes the companies of Eidos, Crystal Dynamics, and Square Enix Montréal. CEO Lars Wingefors had the following to say on the purchase:

We are thrilled to welcome these studios into the Embracer Group. We recognize the fantastic IP, world class creative talent, and track record of excellence that have been demonstrated time and again over the past decades. It has been a great pleasure meeting the leadership teams and discussing future plans for how they can realize their ambitions and become a great part of Embracer.

Phil Rogers, the head of Square Enix America and Europe, also shared the following statement on the purchase by Embracer:

Embracer is the best kept secret in gaming: a massive, decentralized collection of entrepreneurs whom we are thrilled to become a part of today. It is the perfect fit for our ambitions: make high-quality games, with great people, sustainably, and grow our existing franchises to their best versions ever. Embracer allows us to forge new partnerships across all media to maximize our franchises’ potential and live our dreams of making extraordinary entertainment.

It’s quite the shocking move, as Square Enix continues to move further away from its Western studios. there have already been hints that things weren’t going smoothly, as over the years each Western release wasn’t selling as the Japanese studio hoped. This move would include the sales of IPs such as Tomb Raider, Legacy of Kain, Thief, Desu Ex, and more. The fact they sold those studios for $300M is not a good sign, as it implies they were more focused on getting rid of it rather than increasing their profit. Here’s hoping that this new home may benefit these studios in the long run. 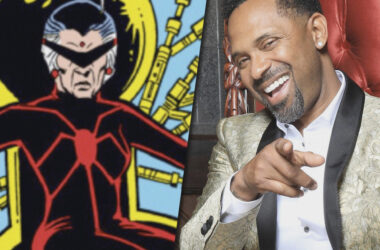 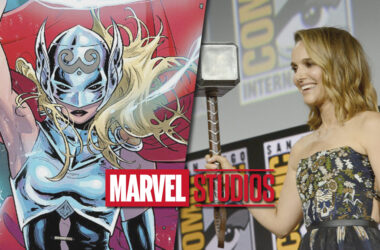 Thor: Love and Thunder is only a few more months away, as we get our first fourth entry…
Read More 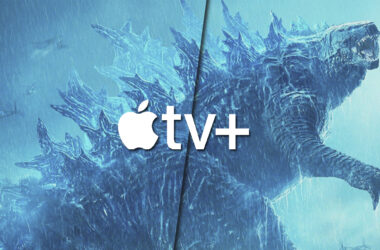 It looks like the Monsterverse will live on, as we’ve been anxiously awaiting an update since the release…
Read More