The resurgence of Brendan Fraser continues with DC as it is being reported that he has joined the upcoming HBO Max film Batgirl as the main antagonist. Sources at Deadline believe Fraser will be playing popular Batman rogue, Firefly, a retired and disgruntled firefighter turned mad arsonist. Casting for the role listed an actor in the 50-60s age range to play a “disgruntled former firefighter.”

With Firefly set to be the main villain of the Batgirl solo film, it seems likely that the project will be taking inspiration from Scott Beatty and Chuck Dixon’s Batgirl: Year One mini-series. The story saw Barbara Gordon rejected from both the Gotham City police department and the FBI, deciding to take her love of superheroes, especially Black Canary. The most interesting bit is that the story features Firefly as the big bad, alongside Killer Moth. While there has yet to be any word of Killer Moth in the film, the pieces seem to be fitting together well.

With the debut of Jurnee Smollet as Black Canary, it seems possible they could include Barbara’s love of Canary in the film and eventually lead her to join the Birds of Prey within the DCEU, and maybe even lead to an appearance of the team in the film.

Batgirl currently has no set release date but will release sometime in 2022. The current cast includes Leslie Grace, Jacob Scipio, and JK Simmons who will be reprising the role of Commissioner Gordon and Barbra Gordon’s father in the upcoming film. 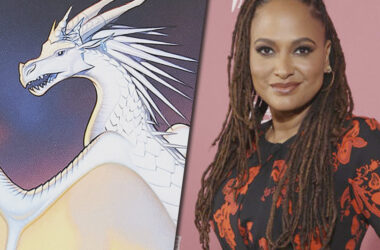 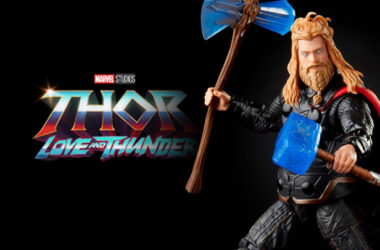 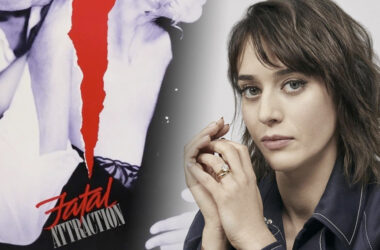 Paramount+ continues trying to revive some classic franchises, as they’ve already eyed their second with Fatal Attraction. The…
Read More