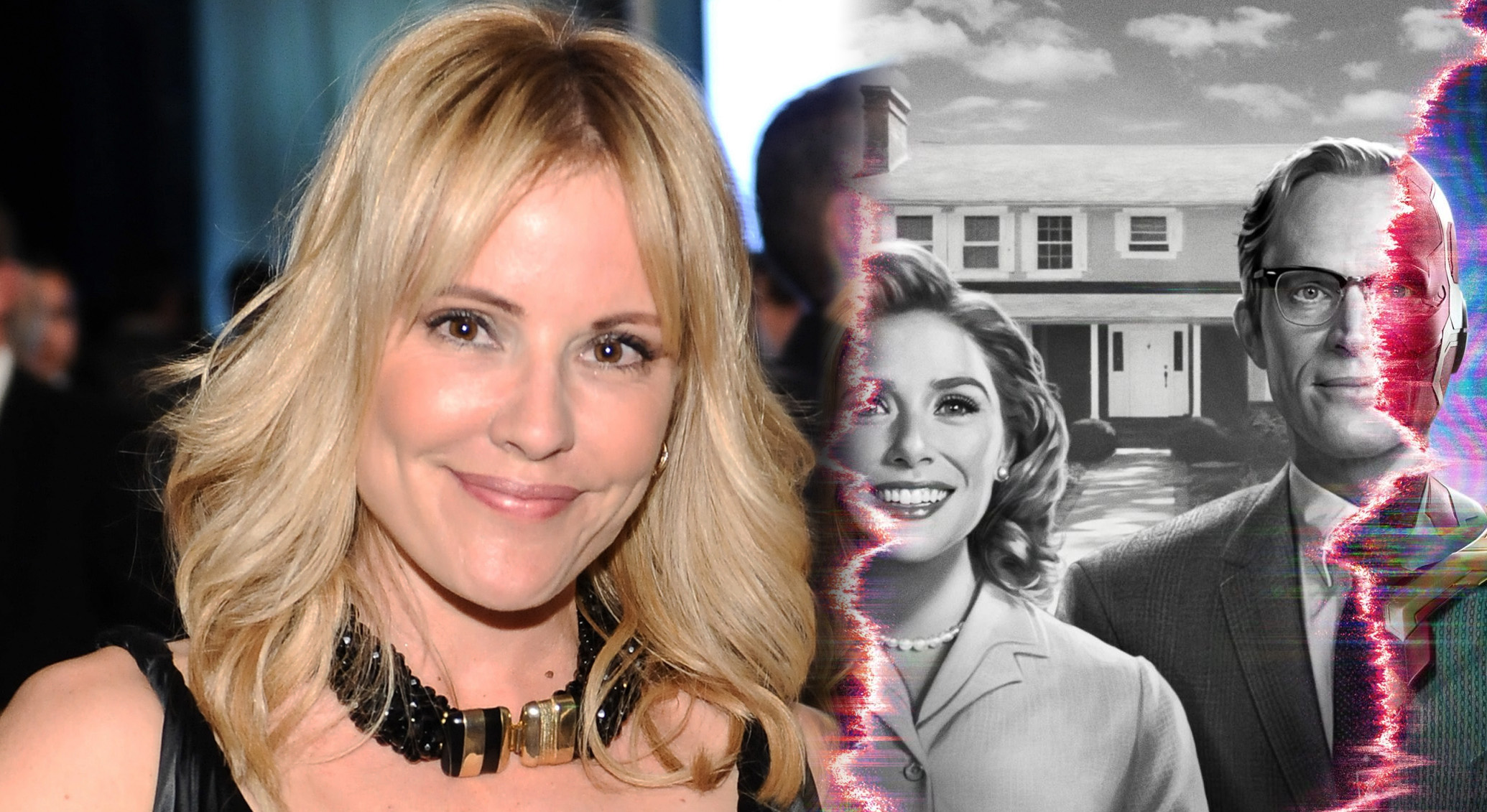 WandaVision is so close, we can almost taste it. Friday will be the Marvel Cinematic Universe’s major return since July 2019’s release of Spider-Man: Far From Home. Yes, the wait has been really long, but Marvel Studios is about to return in style. It will be their first time attempting a television show. They also are looking into expanding the franchise in creative ways, such as the upcoming show forcing our favorite power couple to relive old sitcom shows. With only four more days to go, the news seemed to just get started with a variety of teases during the show’s press junket. Well, it looks like one more casting has been revealed to build up more hype. Buffy the Vampire Slayer‘s Emma Caulfield took to Twitter to announce that she was cast in the series.

Of course, she doesn’t give away any hints about who exactly she might be playing. Caulfield has been in a variety of projects since her last appearance on Buffy in 2003. She made some appearances in Disney’s Once Upon a Time, AMC’s Fear the Walking Dead, and even CW’s Supergirl. Of course, many will remember her from her run as Anyanka Jenkins/Emerson from 1998 until 2003 on the Sarah Michelle Gellar-led series. Her addition could be connected to set photos that we saw a while back featuring someone in a blonde wig. So, she may have a bigger role than we think. Right now, anything is possible with the show, so it’ll be interesting to see how all these pieces come together once it starts airing this Friday.