The first 2021 delays have arrived, which included Sony’s upcoming March release of Morbius until October. The pandemic hasn’t been kind to many film studios, as many 2020 releases got pushed back multiple times. Many films are already finished and just waiting to get released. The uncertainty has led to some companies embracing the streaming future, especially Warner Bros., who just outright mapped out every 2021 release to include a premiere on HBO Max simultaneously. It still has led to quite a few controversies, especially Wonder Woman 1984‘s Box Office, but these are uncertain times. Even Disney seems to be considering this option with Black Widow at this point. While everyone else is considering streaming services, why is Sony still delaying their films for many months?

Let’s take a look back at 2019. Rumors were about that Sony Pictures was getting sold. The New York Post revealed that investor Dan Loeb was pitching to Sony a sales plan that included their Sony Pictures division. Amazon CEO Jeff Bezos seemed quite interested in the purchase and led to some discussions. It is interesting to note, that there are also rumors surrounding the Spider-Man franchise rights. It seems they would automatically return to Marvel if Sony decides to sell their film division. Of course, this put the entire sales process on everyone’s radar. Marvel was able to regain the rights to the X-Men and Fantastic Four after Disney purchased Fox. As such, the sale could indicate Marvel once again acquiring almost all the rights they sold to avoid bankruptcy back in 1999.

It seems that Sony needs the deal more than Marvel Studios does at times. Sony sold the merchandising rights to Spider-Man back in 2011, only a year before they rebooted with The Amazing Spider-Man. They even confessed that the sale was short-sighted before claiming that they won’t sell the division after a $1 billion write-down in 2017. Of course, it led to the deal to co-produce films alongside Marvel Studios, which seemed to work out in both companies’ favor. There was a falling out that led to the partnership suddenly getting discontinued in 2019. Luckily, it got amended to continue with the Tom Holland-led franchise, but it certainly left people wondering what led to that decision.

Why am I bringing all this up? Well, if Sony Pictures has been facing potential bankruptcy as frequently as it does, 2020’s pandemic could not have done them any favors. Now, they are continuously postponing their films without any streaming service of their own. Last May, they did make a $70 million deal for Tom Hanks‘ Greyhound on Apple+, but they didn’t see a reason to continue this business model. Their latest delay – most likely to be followed by many more – is most likely to lead them to re-explore new options. In the end, Marvel Studios and Disney may end up being the actual winner in this scenario. If they try to discuss streaming options with Apple for their streaming service, it may put them in a bind with their Marvel-Disney contract.

The logical conclusion would be to make a deal with Disney to add their family-friendly content on Disney+. Now, this dependency could give Marvel an advantage in future dealmaking for the character and every property surrounding him. The current situation may also lead to Sony Pictures re-evaluating the deals made to sell, especially if 2021 releases might not bring in the Box Office necessary to cover deficits from the constant delays. We will see how the next few months develop to see if Spider-Man may get his actual homecoming after all. This development is nothing more than speculation, but it does open up the question of what the future looks like for Sony Pictures in these uncertain times. 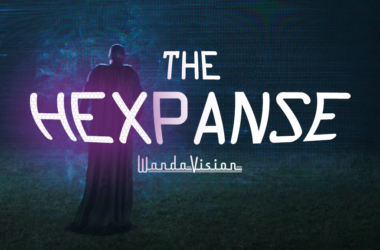 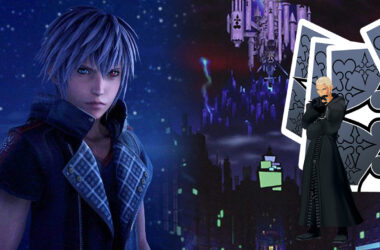 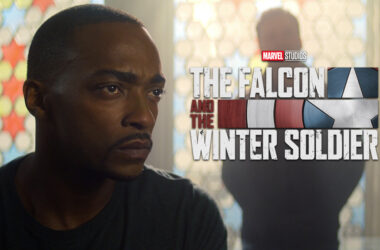