If you have been watching the Marvel Cinematic Universe since Phase One, chances are you already know Ms. Darcy Lewis. She’s the one that decided to rename one of the most powerful weapons in the world as “Mew-Mew”. Darcy was a pioneer in establishing the concept of an intern having an intern. Oh, did we mention she also helped save the world from a Dark Elves invasion? The young assistant is making her return after seven years in WandaVision, so let’s take a look back at her MCU history.

After studying political science at Culver University, she started working with scientists Jane Foster and Erik Selvig. At the time, she was interning for Selvig and joined them on their trip to New Mexico. The point of their travel was to study several spatial anomalies, which would end up leading them to run over the God of Thunder. To make sure, she also tased him when he started to ramble about the Bifrost and Mjolnir. After running him over a second time, they helped him learn the lesson Odin wanted to pass on to him when he sealed his hammer. After Thor got stranded in Asgard, Darcy supported Jane Foster in her research to find a way to get to see him again.

Years later, Darcy and Jane found themselves researching anomalies once again. This time it was connected to an event only known as the Convergence. To help their work, Darcy went out of her way to hire Ian Boothby as her intern, an intern for an intern if you will. The trio followed the abnormal signals to an abandoned warehouse. There they witnessed the laws of physics going haywire. It also led to the random creation of various portals. Following that, Foster disappeared and got possessed by the Aether, which prompted Thor to return to Earth. Now, after a short visit, the God of Thunder took Jane back to his homeworld to find out how to extract the red substance from her body. Darcy and Ian were left behind on Earth, so they set out to find Dr. Selvig to solve the Convergence issue. The poor doctor, meanwhile, has lost his mind after being possessed by Loki. Eventually, they find him and reunite with Thor and Jane. They returned to Earth after the Dark Elf Malekith tried to destroy the planet in the wake of the Convergence.

Now, we have no idea how exactly she will play into the story. Charles did share some ideas for why she might be returning. In his article, he theorized that she is involved with uncovering what is happening inside Wanda’s sitcom bubble. Her background in researching anomalies alongside Jane Foster, who in the MCU became a serious candidate for the Nobel Prize. She could play a key figure in bringing Vision back. For now, we can only wait until the show finally airs this Friday and finally shows the world what has happened to Wanda and Vision. 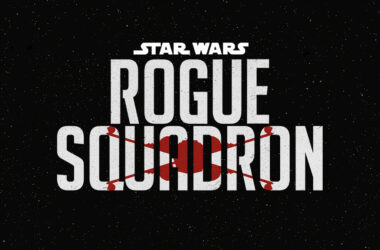 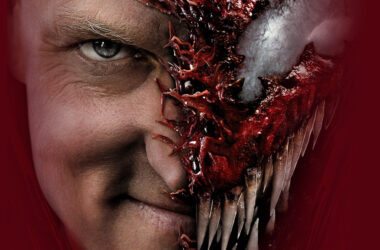 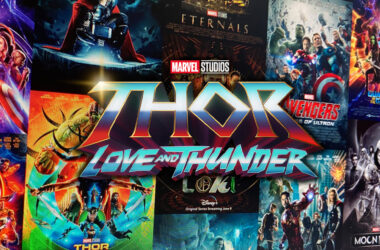