Charlie Cox continues to be a gentleman as the press endlessly asks him about his return to his famed take on Daredevil while promoting his new show Kin. In an interview with Sirius XM, Charlie was unsurprisingly quizzed about a hypothetical return to the role, to which he responded interestingly:

What happens in the comics is a writer and an artist will team up for a run of a comic, so they’ll do 10 issues, 20 issues. If there was an opportunity for me to come back as Daredevil, whatever that would look like, I imagine it would be a reimagining of the character and the show. If they choose me to do it, there are going to be some elements that are of course the same. But I imagine it would be like the upgraded version of the character.

It’s no secret that while the Daredevil Netflix show was excellent in quality, it had certain limitations with how they could push certain aspects of the character such as the suit and the radar sense. In addition to Spider-Man: No Way Home, Daredevil is rumored to appear in Disney+ shows Hawkeye, Echo, and She-Hulk, all of which have substantially larger budgets. Charlie openly talking about his hypothetical, upgraded return is indicative of the talks he’s had with Marvel Studios about a Daredevil reprisal. 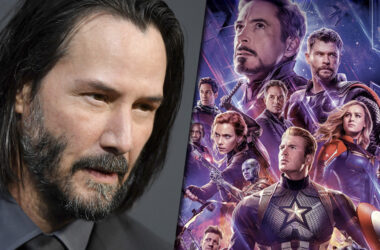 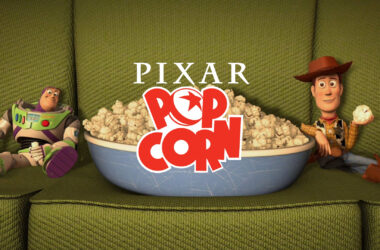 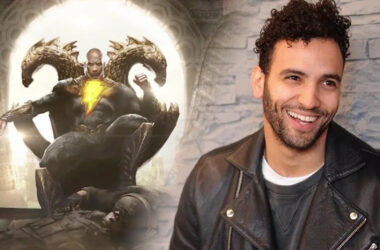