This update won’t come as much of a surprise to anyone, but since we first reported on Grass-Fed Productions and Solve Everything Productions, the latter of which we firmly believe to be associated with the Marvel Studios Fantastic Four project, it does seem appropriate to follow up. When we broke the news a few months ago, we were able to confirm that Grass-Fed Productions was a Marvel Studios production company; however, until today, I had only anecdotal evidence that Solve Everything Productions was also a Marvel Studios production company meaning, ironically, you just had to take our word for it…until today. As of today, there’s no room for doubt: Solve Everything Productions is officially a registered Marvel Studios property and, as we discussed, points directly at Fantastic Four and making it highly probable that Kevin Fiege and crew have given the green light to the project. While there is no official word from the studio at the moment, it seems increasingly likely that Fantastic Four will be added to the 2023 slate which means we should expect a creative team to be put together at some point in 2021. Again, most of us had already come to this conclusion, but TO MY KNOWLEDGE, there had been no confirmation of the connection until now.

For the record, Marvel Studios reps had no comment on the situation. 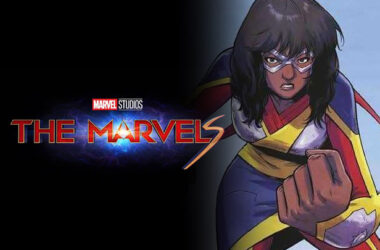 Just the other day, it seemed like Marvel Studios’ Captain Marvel sequel has finally wrapped production. We know…
Read More 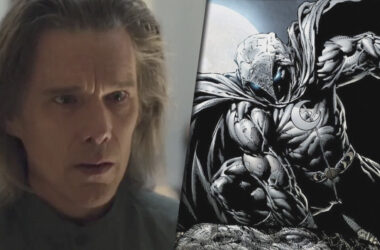 Many were surprised when Ethan Hawke revealed he was joining the upcoming Marvel Studios’ series, Moon Knight. It…
Read More 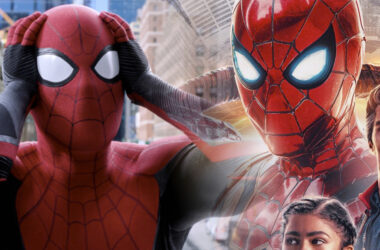