Note: This article was originally published by Charles Murphy on MCU Exchange on November 16, 2017.

It’s been a while since we’ve churned out a Connecting the Imaginary Dots feature, but this seems like the right time for one. For those of you that haven’t read these before, we’re basically taking a piece of information, making some deductions and taking an educated guess at something. We have no inside info; this isn’t a scoop; it’s just as likely to be wrong as it is right.

We like doing this, not because we sometimes get them right, but because it gives us a chance to tell you something you may not already know and then let our fanboy imagination run wild. So let’s get to it, shall we. First of all, here’s the bit of information that got us all started; it appears that actor Michael Cerveris may have joined the cast of Peyton Reed’s Ant-Man and The Wasp! You may recognize Cerveris from his role as The Observer on Fringe or from his recent work on The Tick. The IMDB listing (yes, we know it can be totally wrong, that’s why this is a Connecting Imaginary Dots piece) for Ant-Man and The Wasp was recently updated and lists Kent De Mond as a stunt performer for Cerveris: 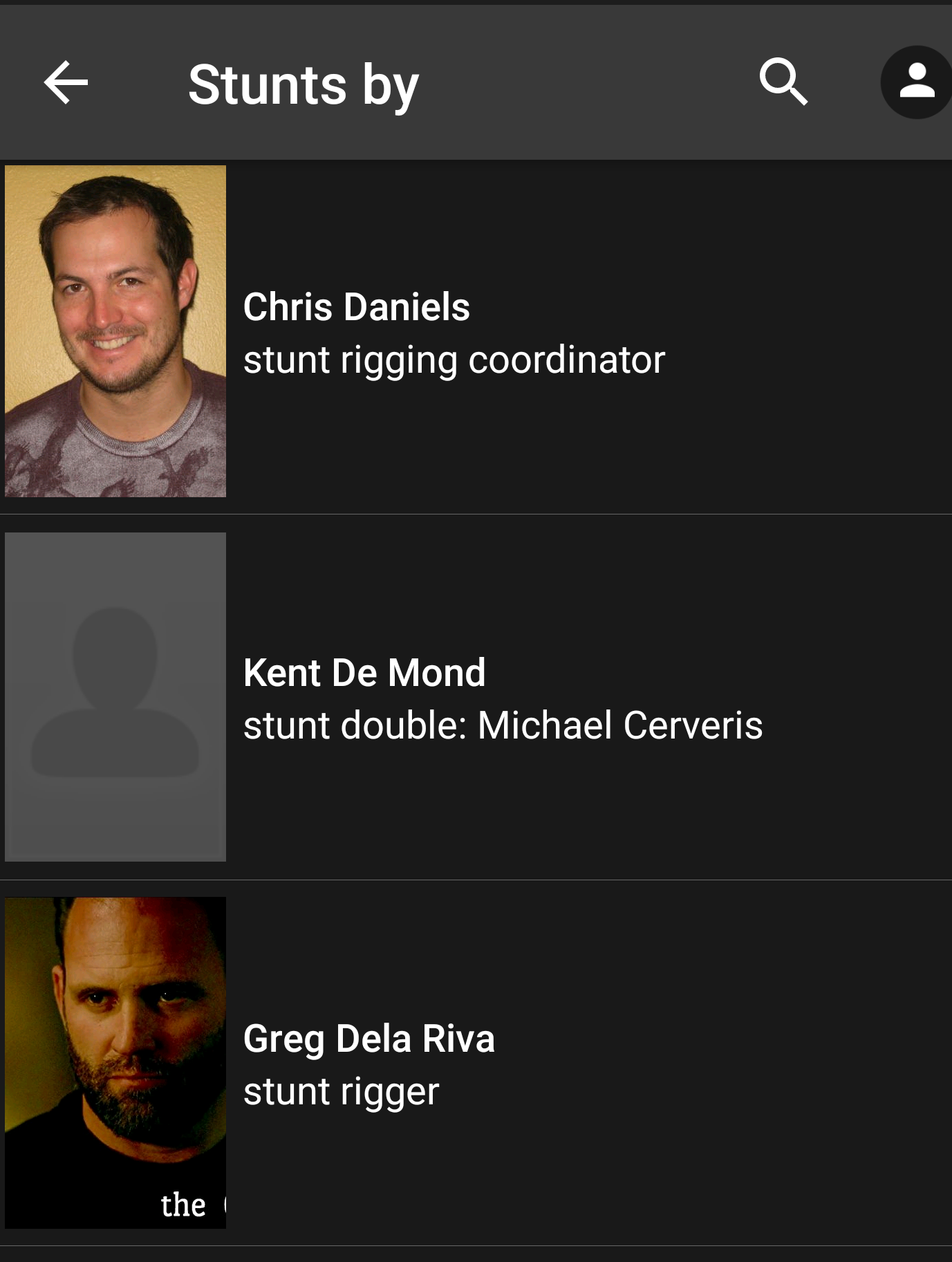 Operating under the assumption that De Mond jumped the gun in updating his own profile and Cerveris is in the film, we started considering who someone like Cerveris, a VERY singular looking man, could be playing in the film. We reached out to our source to confirm, but at the time of publication, we had not been able to get word. 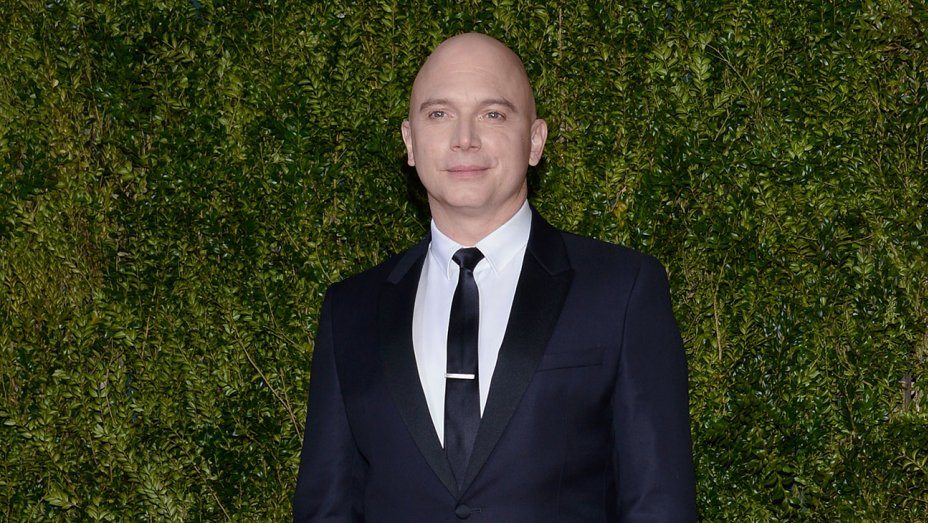 To be honest, it didn’t take a lot of deliberation to settle on Elihas Starr, aka Egghead. A genius-level atomic scientist, Starr was caught smuggling government plans with the intent to sell them. From there, Starr went on to begin his career as a villain in the service of the criminals who helped him out of prison. Starr first appeared in Tales to Astonish #38 and for most of his time in the comics served as an antagonist to Hank Pym. While much of the plot of the film is still being kept secret, we could see room for a genius like Starr to be in the film working to take on the Ant-Man team.

There really aren’t a lot of great, iconic Ant-Man villains (are there any?) but Egghead would have to be counted among them, so we wouldn’t be surprised to see Reed add him to the film. While you might ask, “Why didn’t we see him in any of the character breakdowns/casting calls?”, that’s actually pretty normal. For a character actor like Cerveris, it’s possible that Reed either had him in mind from the beginning, or picked him from a small group that didn’t require an auditioning process. Either way, we could definitely see Cerveris in the role and hope we hit this nail on the (egg)head. 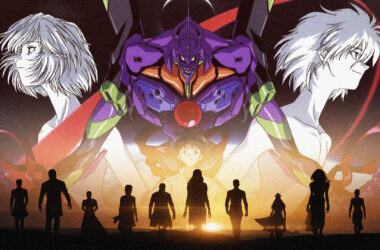 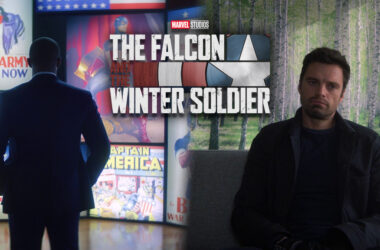