This article was originally published by Charles Murphy at MCU Exchange on January 6, 2017.

Yesterday the already stellar cast of Black Panther grew by one with the addition of rising star Sterling K. Brown. The official press release from Marvel revealed that Brown would play N’Jobu, a character from T’Challa’s past. The character of N’Jobu wouldn’t turn up in any Google searches of the Marvel Universe, but that wouldn’t stop us from digging a little deeper and connecting some imaginary dots. After some thinking, I believe that Brown’s N’Jobu is the father of the film’s presumed primary antagonist: Michael B. Jordan’s Erik Killmonger. 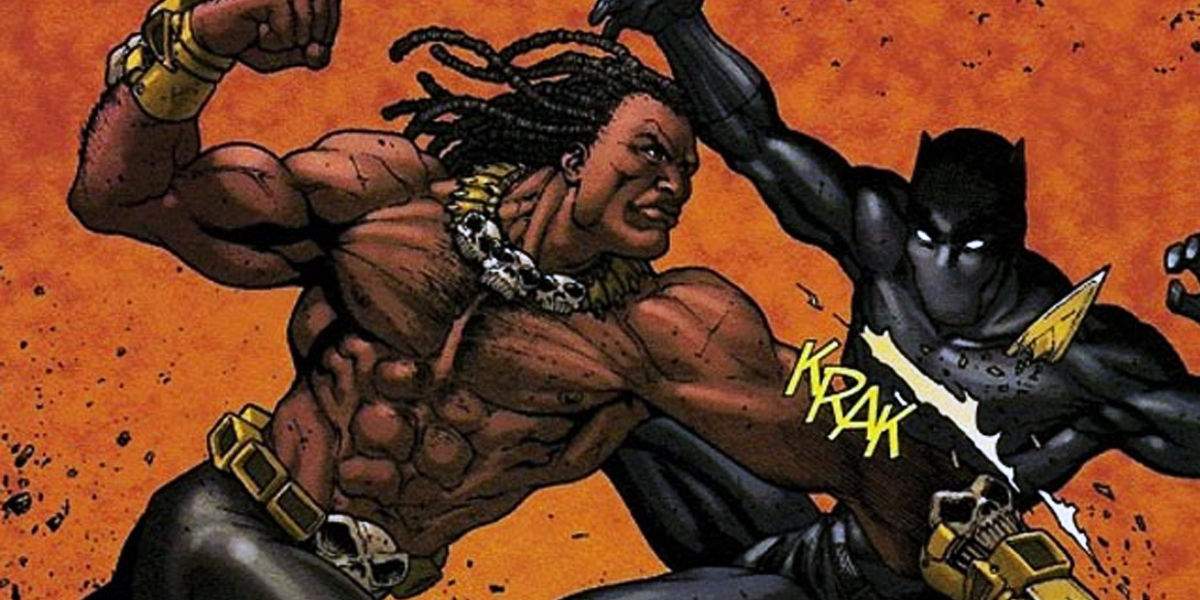 In a tremendous case of me really stretching some already thin fabric, I believe the beginnings of this conflict have already been seen in the MCU and that the Black Panther film will fill in the blanks with some flashbacks. How do we get there from here?

Erik Killmonger is a native Wakandan, so, as you may have guessed, he probably wasn’t born Erik Killmonger. In fact, his birth name was N’Jadaka. I’m no expert on Wakandan naming traditions (the only experts on the subject were busy at the time of publishing and had not returned our calls), but it seems an easy thing to draw a parallel to other Wakandans and their names. T’Challa, son of T’Chaka. So, could it be N’Jadaka, son of N’Jobu? In my mind, he will be.

I’m guessing we will see a flashback to Andy Serkis‘ Klaue’s time in Wakanda (referenced in Avengers: Age of Ultron), see the death of Brown’s N’Jobu and the subsequent exile of his son, giving us the necessary exposition for the main conflict of the film which should pit Killmonger against T’Challa. Framed in this way, you can really see Jordan in the role. In some ways, he’ll be able to channel some of the same things that made his performance in Creed so memorable and will become more than another one-note villain. Jordan’s Killmonger will be the equal of T’Challa in every way and may just make for one of the MCU’s best villains to date.

What do you think about this entirely ridiculous speculation? Let us know in the comments and be sure to share this with your friends!