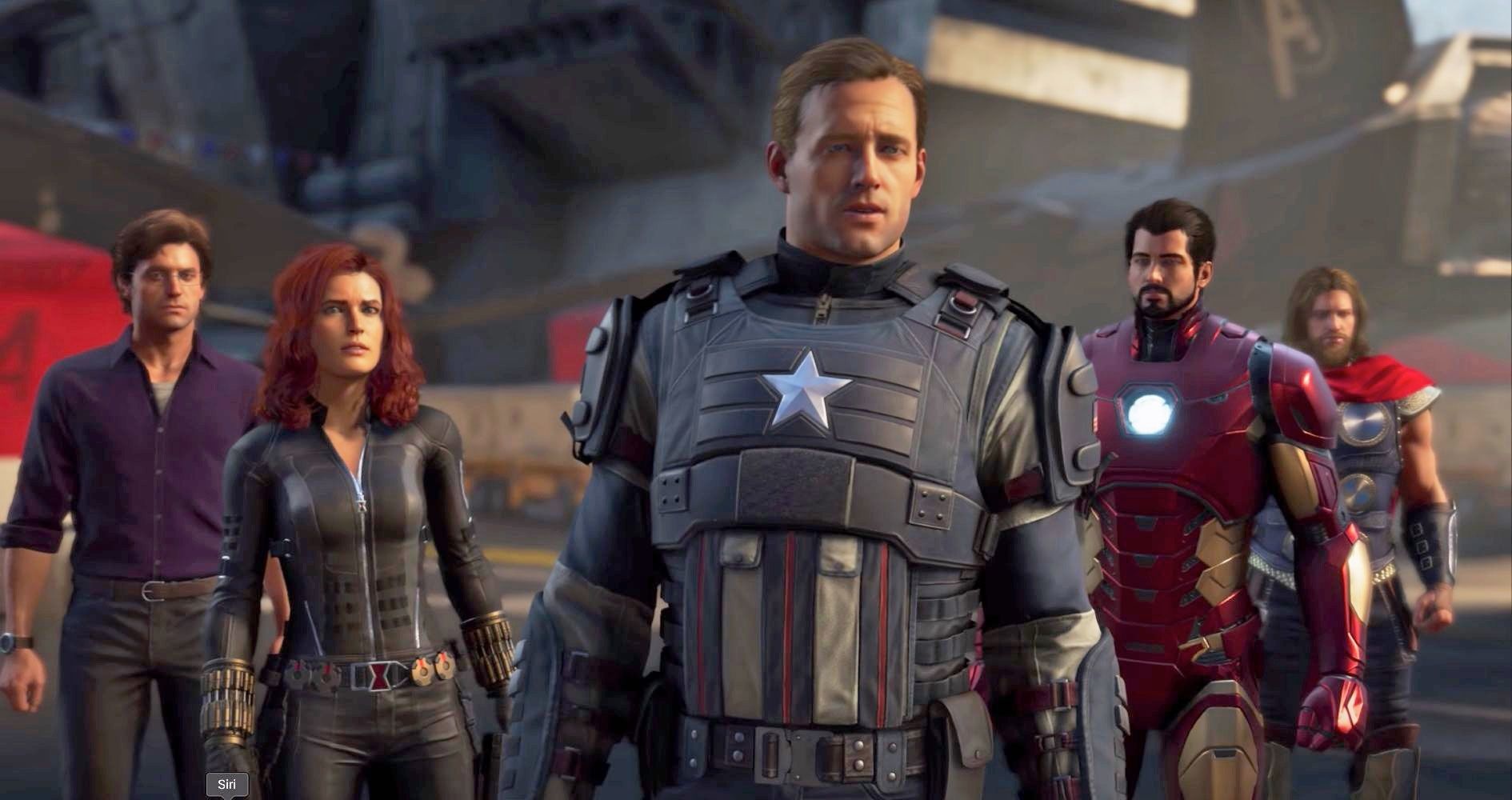 So, the wait for any content has been truly harsh. I am enjoying the game quite a bit but have been taken more frequent breaks. I even broke down the reasoning and importance of this with these types of games in a journal entry you can check out by clicking here. We were anxiously waiting for an update this week but didn’t even get our weekly War Table blog entry. It is understandable that many are frustrated with the lack of content that was promised post-launch. Thankfully, Kotaku got an official statement by Crystal Dynamics studio head Scot Amos. It’s a refreshing article to read. Instead of just posting it directly, I would like to tackle some aspects that stand out. Let’s start off with the promise of brand new mission types and the first Raid event.

As such, we have a number of new content pieces coming in the weeks ahead including: a totally new War Zone mission type called Tachyon Rifts, a new Outpost that’s a jumping off point for new story missions in the future, and AIM’s Cloning Lab, which requires a coordinated high-level group of four players to beat with new top-end loot rewards for finishing it. And in each of these updates we do tuning and bug fixing to enhance the overall experience.

The AIM Cloning Lab, or Secret Lab, has been teased since before the launch. They have postponed its launch most likely to focus on fixing the matchmaking issues that plague the PC port. Forbes’ Paul Tassi shared an interesting article on the topic with the active low-numbers on Steam not helping the matter. I do believe once they start offering a consistent flow of content players will gradually return. They just sadly dragged it out for too long. The Tachyon Rifts do sound like a promising addition with a story building towards the larger content drop with the first character additions.

In addition, we’ve announced two new Heroes coming in the near future: Kate Bishop in Operation: Taking AIM, and after that the double-feature Operation starring Clint Barton… this is the “two Hawkeyes” we mentioned in the last War Table. These new Operations pick up right from where the main Reassemble campaign ended in the core game and will propel the overall world story forward with new mysteries and villains, as well as new multi-player content.

They are teasing some interesting additions plus new villains. Right now, the selection is rather scarce with two Warbots, Abomination and Taskmaster. This gets pretty redundant after a few weeks, as the core gameplay of these fights doesn’t really change much – only the environment does. They do add that more content will be added throughout the next few months, so hopefully, next week’s blog will offer more details. We’ve been waiting for a roadmap that was promised since the last War Table video, so they promise a bigger update next week

Our biggest issue sadly has been the decrease in communication. At first, they were actively sharing information and pointing aspects out but that seems to have calmed down quite a bit in recent weeks. It looks like they may have been strategizing something, as they promise new community communication initiatives moving forward.

We’ll have more information and details about the very near content drops in a blog scheduled for next week and we have new community communication initiatives coming soon to even more directly share fun and useful information with you.

So, this is something I think many of us were hoping to hear. It could mean that Crystal Dynamics is trying to find better ways to communicate with its audience. I will say though it is odd that they didn’t share this on Twitter or in their Discord. It seems like a PR move, which is great to see. They are trying to get general info out there about them working hard on the game. Something, we haven’t really seen from others. Of course, they did miss out on using this chance to share it with their community directly which is a missed opportunity. Still, this is a big step forward for Crystal Dynamics and Marvel’s Avengers. They even acknowledge that they are losing their player base. No matter where one stands, this is a big step. I believe that if they keep their word and release the info on upcoming updates next week, we could see an upswing. The important thing is, they can’t drag this out forever and need to start pumping out consistent updates to keep players. Still, I always like to be positive and I cannot wait to share whatever info we get next week with you!