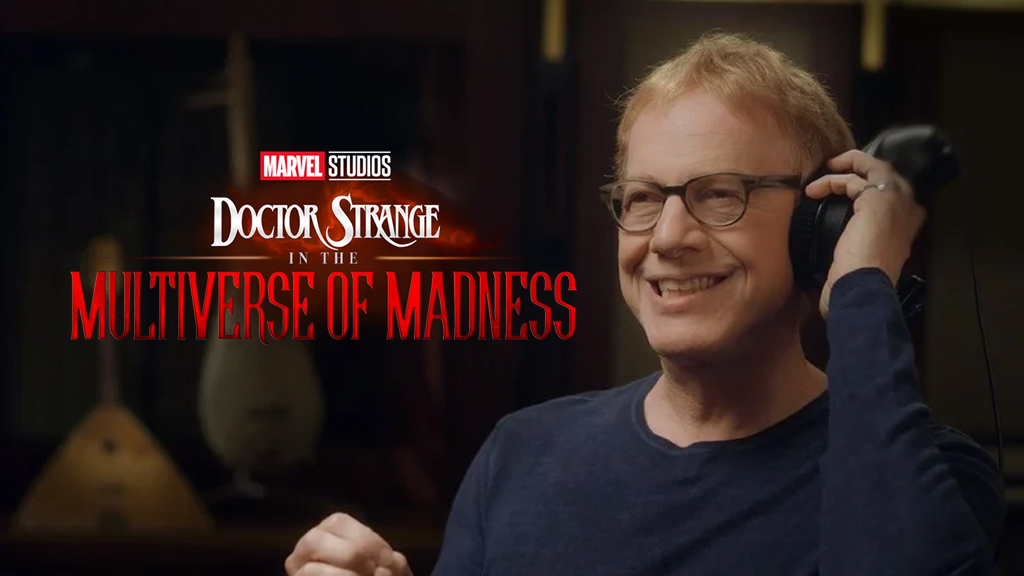 According to a report from Inverse, Danny Elfman has confirmed that he has begun working on the score for Marvel Studios Doctor Strange in the Multiverse of Madness. This marks a return to the MCU for Elfman, who scored 2015’s Avengers: Age of Ultron, and a superhero reunion between Elfman and director Sam Raimi as the two collaborated on the first two Tobey Maguire-led Spider-Man films.

Elfman will now have made his mark on 5 decades worth of superhero films, having scored 1989’s Batman, 1990’sDarkman, the aforementioned Spidey films in the 00s, Age of Ultron in 2015 and now the Doctor Strange sequel in 2021. The gig also sees him once again at work with Raimi, with whom he’s collaborated many times in the past. Marvel Studios President Kevin Feige has mentioned that the sequel will tie into the upcoming third MCU Spider-Man film and with abundant rumors that the film will feature Tobey Maguire’s Spider-Man via some multiversal shenanigans, Raimi and Elfman’s collaboration seems more than coincidental. It looks like the doors are about to be blown open on the Marvel Cinematic Multiverse!