The hotly anticipated sequel to 2018’s Aquaman is currently in production as both James Wan and Jason Momoa return for another deep sea outing. Not much is known about the film, aside from the talent that’s joined the cast including Jani Zhao, Indya Moore, Vincent Reagan and Pilou Asbæk. While the film is still over a year away, DC Fandom just blessed us with a great BTS reel showcasing concept art and other goodies from the seven seas.

It’s clear from these images that Momoa and his team weren’t kidding when they said this movie would be a lot bigger in scope and scale. One look at the concept art of those giant insects is indicative of just how crazy this sequel is ramping up to be. That image of Black Manta looks very exciting as well. 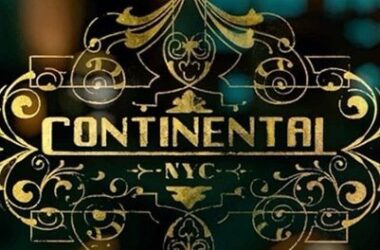 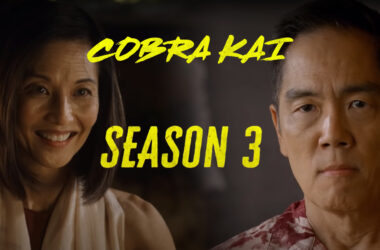 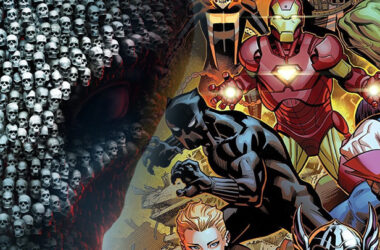 E3 is just around the corner and rumors abound. It’s the yearly tradition that various leaks find their…
Read More