Geeks World Wide reported yesterday that DC is hosting a free, virtual fan event on August 22nd. According to the report, the event, titled “DC FanDome”, will go live at 10:00 AM PDT/1:00 PM EST and will include new announcements related to WB Games, films, TV and comics as well as interviews with the creators and cast of the DC Universe over a 24 hour period.

“FanDome” is a great idea and happening at the right time as fans are eager for any news to come their way. The fan experience here is unprecedented as we will all have the ability to personalize our own experiences and enjoy the content in which we are most interested. This news comes on the heels of SDCC announcing Comic Con at Home and it certainly makes one wonder if DC will have any presence at that event when they can dominate the news cycle just a month later at their own event.

Disney’s D23 convention, which has been held in-person every other year, could look to put together something similar and generate its own news cycle as well. However, given the fact that all Marvel Studios productions have been on hold since March and there is continued uncertainty as to when things will resume and if productions will meet their currently scheduled release dates, it seems unlikely such an event from Disney would include announcements of new projects. That being said, things like interviews, concept art and even some interactive Q&As might be just what fans need to lift their spirits.

In this case it looks like DC is blazing a pretty cool trail by giving fans who are starving for anything the content they need. Bravo, DC! Let’s see if other studios follow suit. 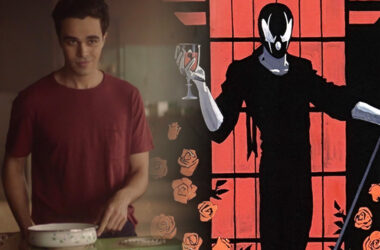 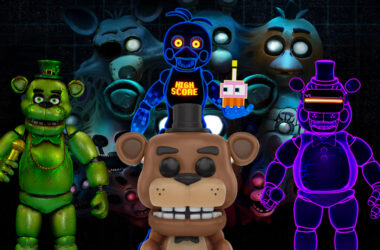 Five Night’s at Freddy‘s has grown quite a bit as a franchise. What started with some PC-only releases…
Read More 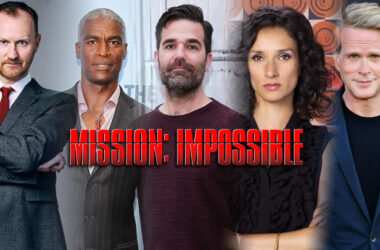