Dune‘s success has caused a resurgence of ambitious sci-fi in mainstream cinema. In addition to the announcement of a sequel to Villeneuve‘s new franchise, we now received word that Warner Bros. has plans to adapt Hyperion, another genre classic. Today, The Hollywood Reporter reported that the director will tackle the adaptation of another sci-fi novel, this time by Arthur C. Clarke, the mastermind behind 2001: A Space Odyssey, titled Rendezvous with Rama.

The story of Rendezvous with Rama follows a group of human space explorers that are tasked with intercepting an alien starship that is hurtling through the solar system. It is believed that the missions will lead to mankind’s first contact with alien intelligence.

The film will be produced for Alcon Entertainment Studios and Morgan Freeman will be one of the producers. At the moment, Villeneuve has plenty of projects he’s actively working on. In addition to the film adaptation of Clarke‘s book, he has the mentioned sequel to Dune (and a potential third installment), the Dune: Sisterhood series, the HBO limited series The Son with Jake Gyllenhaal, and the long-announced Cleopatra, where Angeline Jolie at one point was involved. 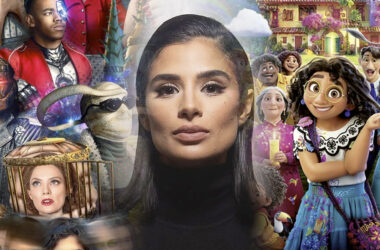 Director Sam Raimi is in talks to board Marvel Studios Doctor Strange: In the Multiverse of Madness, according…
Read More 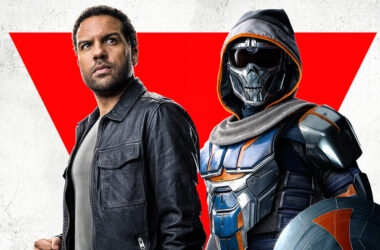