The excitement around Disney+ Day has been growing since Disney announced it would be an event to celebrate their iconic brands. Fans of Disney, Pixar, Marvel, and Star Wars have been excited about the event as a chance to see the future of the storyworlds they love. With Disney+ Day approaching this Friday, there has been a lot of fan discussion about whether there would be a live presentation like Investor Day 2020 or not.

The two year anniversary of the launch of the service will also feature its expansion into Asia-Pacific markets which has had some people thinking they might launch content with friendly schedules to those timezones. It’s now become clear that there won’t be a featured live presentation, but there will be a schedule of content uploads throughout the day instead.

Disney has confirmed via press release that fans can follow along on the Disney+ social media accounts on Twitter, Facebook and Instagram for first looks, trailers, exclusive clips and appearances from stars and creators from Friday November 12th at 6:00am PT / 2:00pm GMT.  Subscribers will also be the first to see exclusive on-platform specials from Pixar Studios at 8:00am PT / 4:00pm GMT and Marvel Studios at 8:45am PT / 4:45pm GMT. In addition to this, Disney have also confirmed that new subscribers will have a 75% discount for this month with the cost being $1.99, opening up the platform for fans who want to see this on-platform content. 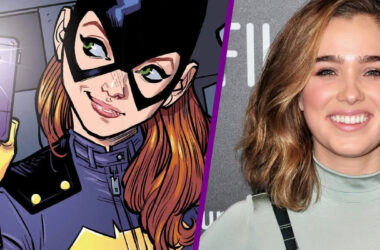 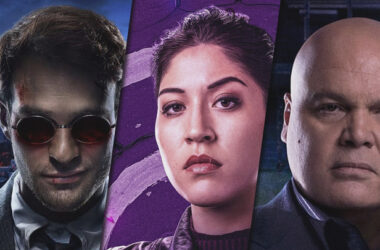 Rumors have swirled for quite some time, but now it’s official. Charlie Cox and Vincent D’Onofrio are returning…
Read More 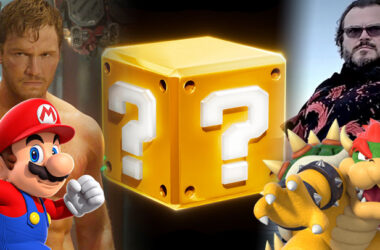