It’s been quite a reward season for Disney. The announcements have now arrived for the Annie Awards as the House of Mouse dominates the 49th season. Raya and the Last Dragon as well as Encanto are dominating with ten and nine nominations respectively. Luca currently holds eight alongside Sony’s The Mitchells vs the Machines. The latter being a personal highlight of this year’s releases. Belle, Pompo the Cinephile, and Fortune Favors Lady Nikuko are standing strong in the best Indie feature. This year’s nominations are in for the run for 36 categories. Frank Gladstone, the executive producer of the Annie Awards shared the following on this year’s nominations:

In spite of everything or maybe because of what we and the world around us have been through for nearly two years, we all want to return to some sort of normal.

The category for Best TV/Media is between Bob’s Burgers, Love, Death + Robots, Star Wars: Visions, and Arcane. Raya and the Last Dragon‘s Kelly Marie Tran, Encanto‘s John Leguizamo as well as Stephanie Beatriz, Jack Dylan Grazer from Luca, and The Mitchells vs. the Machines‘ Abbi Jacobson are currently in the running for the Voice Acting – Feature category. Marvel Studios is also present with their What If..? episode “What If…Ultron Won?” which is nominated for Best Editorial – TV/Media. It’ll be interesting to see what the future has in store. 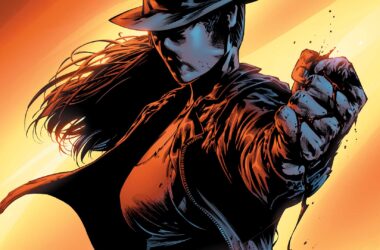 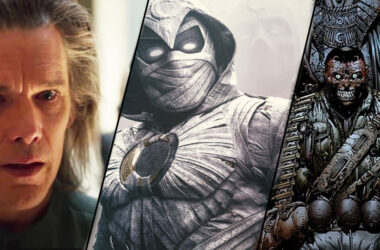 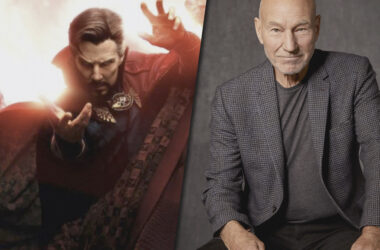 Marvel Studios’ latest film, Doctor Strange in the Multiverse of Madness, is filled to the brim with surprises…
Read More