It’s not every day we get to discuss legal actions on this site. In a sudden move, Scarlett Johansson sued Disney for breaching her contract on Black Widow being a theater-only release. The claim is that this would keep her from gaining the benefits written within her contracts. The film was released in theaters, but also on Disney+ Premier Access. We don’t know if she originally was set to receive a specific type of percentage from the Box Office income, which has been hampered by the digital release.

It looks like Disney wasn’t going to sit there and take it, as they already gave a public statement in regard to this legal action. It confirms that her bonuses were tied into its Box Office earnings. They offered a public statement regarding their contractual obligations and that she received $20M for her work with additional compensation on top of the digital release. Disney’s statement is as follows:

There is no merit whatsoever to this filing.  The lawsuit is especially sad and distressing in its callous disregard for the horrific and prolonged global effects of the COVID-19 pandemic.

Of course, we have no further details on the matter. To some degree, it seems like a public display rather than an actual lawsuit. We’ve seen open discourse regarding contracts and combined releases. HBO Max and Warner Bros. are no strangers to this discussion. The bigger question is if this will end the working relationship between Disney and Johansson for future projects. It seems very unlikely we might see her return in any capacity if they burn bridges with this lawsuit. Here’s hoping they come to a consensus, and it doesn’t put the final nail in the coffin on Natasha Romanoff’s time in the Marvel Cinematic Universe. 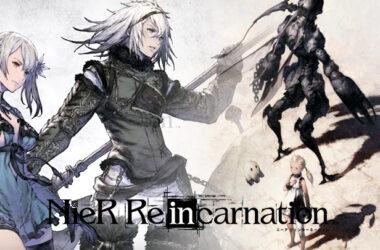 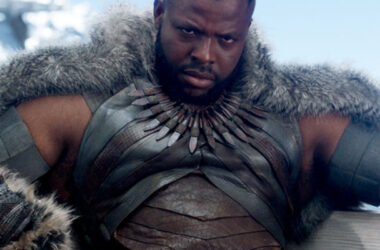 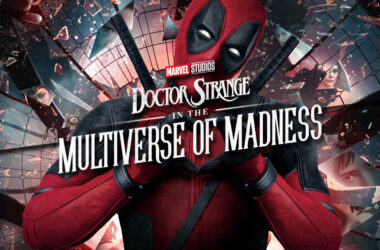