Marvel Studios is closing out its first year of live-action streaming content. While the series had some uneven moments, it’s hard to argue that the studio’s first foray into the world of streaming series wasn’t successful. WandaVision, The Falcon and The Winter Solider and Loki all featured great character work, introduced new characters and opened the door to new corners of the MCU. The studio’s final effort in year one, Hawkeye, has been similarly well-received and will close out the year with a Kingpin-sized bang.

Of course even as we’re still getting great content in 2021, fans are eagerly anticipating Marvel’s 2022 slate of streaming series. Ms. Marvel, Moon Knight and She-Hulk are all sure things for the service as well as a Werewolf By Night project that could be the studio’s first made-for-Disney+ movie and The Guardians of the Galaxy Holiday Special. Even with all that going on, it’s possible that Secret Invasion could find a spot on the streaming service near the end of 2022 as well.

The studio has, however, been tight-lipped about WHEN we can expect which series, with Ms. Marvel being the only one to which they’ve assigned a time frame. While we wait on Disney’s 2022 press kit, an update by Disney+ Spain, shared on Twitter by Quid Vacuo, looks to give a little more insight on what to expect when.

The update, emailed to press yesterday, lists the three Marvel Studios projects in the order indicated above, meaning it’s likely that that the Oscar Isaac-led series should stream first, likely shortly after The Book of Boba Fett completes its run. While it is an official communication, it’s important to remember that the 2021 press preview kit indicated that Ms. Marvel would not only stream in 2021, but also stream before Hawkeye. Things can and do change all the time, a lesson fans have had to learn time and time again over the past 2 years.

Should this potential schedule hold, fans would have 3 streaming series, spanning 22 episodes (She-Hulk is said to have a 10-episode run) between February and September. Marvel Studios also has films slated for May (Doctor Strange in the Multiverse of Madness), July (Thor: Love and Thunder) and November (Black Panther: Wakanda Forever), the two holiday-themed events as stated above and a second season of What If…?, meaning fans have plenty of content to consume in 2022.

RUMOR: Grogu to Appear in ‘The Book of Boba Fett’ 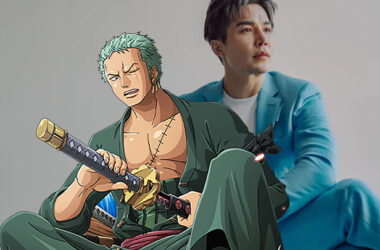 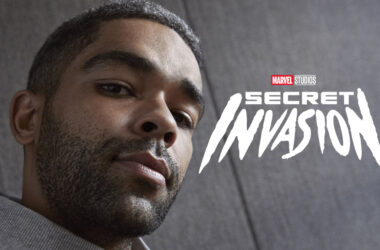 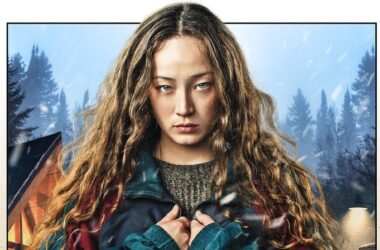