Marvel’s Avengers players have been anxious about the upcoming Square Enix segment from E3. Not only will it finally unveil the long-rumored Guardians of the Galaxy game, but we finally get a closer look at what awaits us in Black Panther’s upcoming expansion. It seems Crystal Dynamics is just as excited as the official German Instagram released a brand new image of the titular hero ahead of tomorrow’s conference. Of course, they are sparse with any details regarding the character, but that will change once the official event starts.

It seems they wanted to integrate more of the purple that the Black Panther film highlighted in the game and the overall design looks amazing. If you look closely, you can even see his symbol on the chest. So far, this might be the best-designed character for Crystal Dynamics’ Avengers game. It‘s uncertain if this is the finished product that started with the concept art leaks from around nine months ago. There is a chance that this original design may turn out to be just one of the many skins that will be released.

Overall, the design looks great and seems like it combines different elements from the comics and Marvel Cinematic Universe costumes. The mask looks very sleek and the detailing is really nice to add that element of royalty to it. We’ll most likely get a closer look at him in action and what skins he’ll get once he joins the film. Here’s hoping we also get a clear release date alongside an updated roadmap to see what the next half of the year has planned for us. 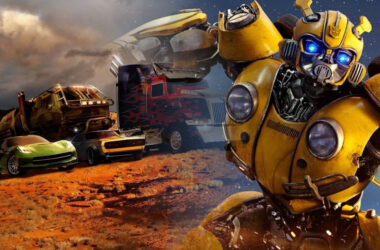 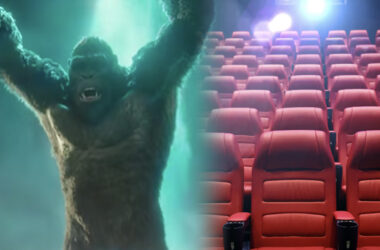 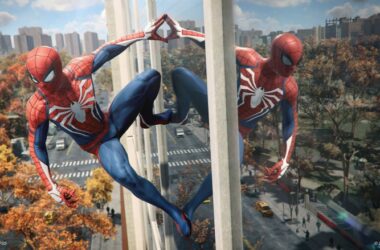