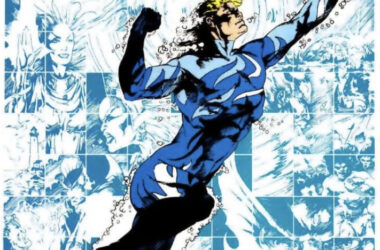 The first Aquaman film was quite the hit, bringing in over a billion dollars at the box offices…
Read More 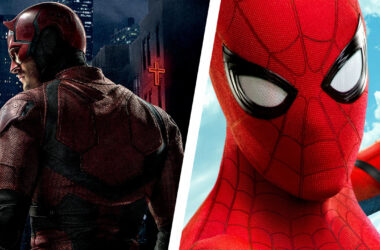 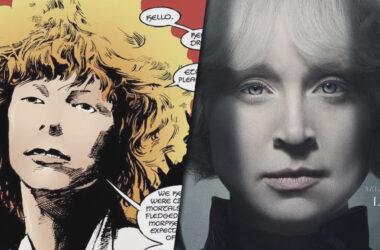