Marvel Studios has started expanding in many different ways throughout history. What If…? was their first of many ventures into animation. Ever since the success of Guardians of the Galaxy, they’ve also explored musical ventures. Black Panther‘s album included songs performed and chosen by Kendrick Lamar. Recently, Shang-Chi and the Ten Rings also got one featuring music by 21 Savage and Rich Brian. It looks like Eternals will do something similar, as a new listing has been unveiled featuring BTS, Lizzo, Pink Floyd, and more. Here’s the list for the soundtrack

It’s certainly an interesting mix of songs that truly reflect the diversity of the film’s main cast. MCU’s filmography has used quite a variety of needle drops that made the film’s many iconic moments stand out even more. Thor: Ragnarok‘s use of Led Zeppelin‘s Immigrant Song is still one of the franchise’s most memorable additions. Of course, there’s also AC/DC‘s Back in Black from Iron Man that kickstarted the franchise back in 2008. It’ll be interesting to see how these songs play into the film when it releases this November. 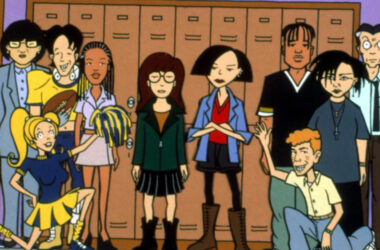 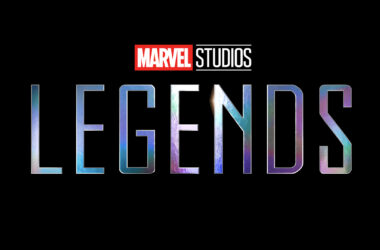 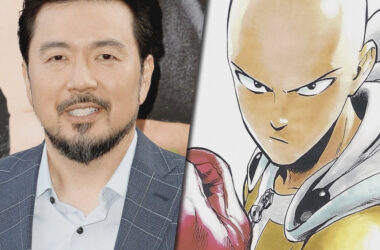